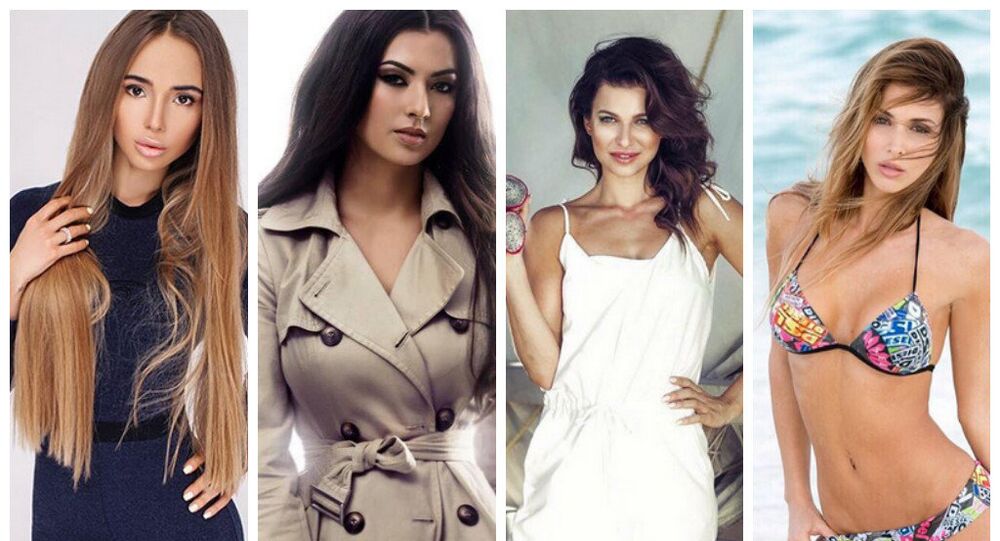 Today the Ukrainian national team is meeting Poland and Northern Ireland is meeting the German national team as the Euro-2016 football championship is underway. Sputnik has decided to conduct a poll for all those die-hard sports fans.

Valeria Boyko, the wife of Denis Boyko, who plays for the Ukrainian Team. Ex-ballerina Valeria now works as TV presenter and model.

​Vanessa Lafferty, the wife of Kyle Lafferty who plays for the team of Northern Ireland. The 23-year-old beauty is a former participant in the Miss Scotland pageant.

Twenty-six-year-old German model, blogger and singer, Ann Kathrin Brommel, is the girlfriend of Mario Goetze, who plays for the German team. Ann Kathrin's hobbies include jogging, cooking and playing the piano.