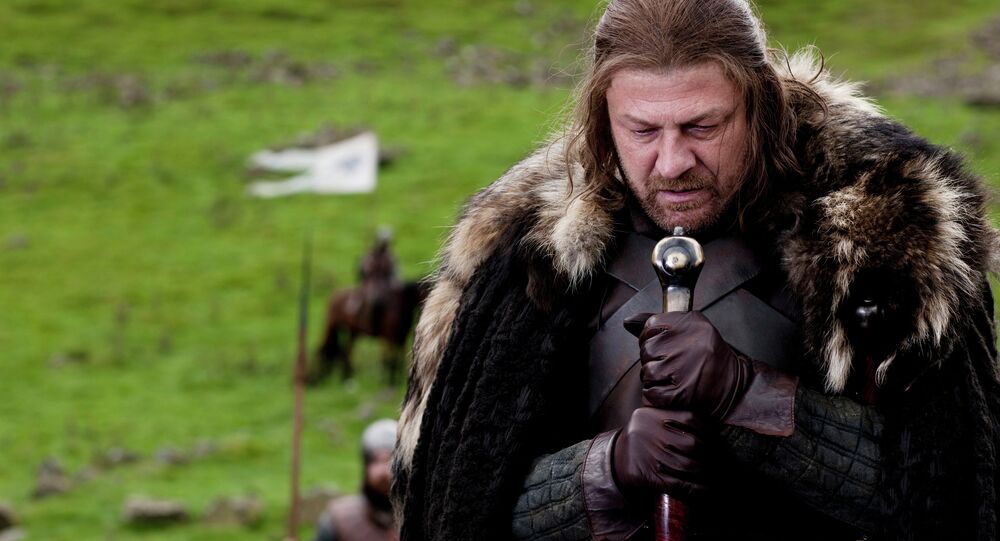 American TV channel HBO is accused of censoring YouTube users for posting spoilers of the upcoming season of “Game of Thrones”.

HBO recently went to extreme lengths to stop spoilers revealing plot points of the upcoming season of Game of Thrones. In particular, a Spanish YouTube video blogger identified only as Frikidoctor had some of his videos removed on copyright claims, solely because he announced some spoilers in his YouTube talk show.

While some of Frikidoctor's video indeed featured glimpses of trailers that could have been barely interpreted as copyright violation (given that trailers are essentially promotional material), one of his deleted videos depicted the independent producer wearing a Mexican Wrestler mask and talking about the popular show.

In the wake of events Frikidoctor posted a question to Reddit, asking if spoken spoilers are a form of copyright violation in the United States. One commenter, claiming to be a YouTube gaming streamer, summed up the situation in four short sentences: "No, you did not break any rules / laws. No, Youtube doesn't care. Yes, HBO would lose if it went to court. Yes, HBO abused a broken system to make a false claim to take down your video."

YouTube has long been criticized for its copyright protection system. The website can ban any video if anyone claims copyright violation. It does not matter if the accusing account holds the copyright. The system can impose sanctions (mostly, stopping the monetization program for a certain video), if it detects even a probable match to someone else's content. This can happen even if the material in question is not directly related to copyrighted material.

While it usually requires a counterclaim and a period of up to 30 days for a dispute to be resolved, Frikidoctor is considering enlisting a lawyer.

Game of Thrones: The Musical?