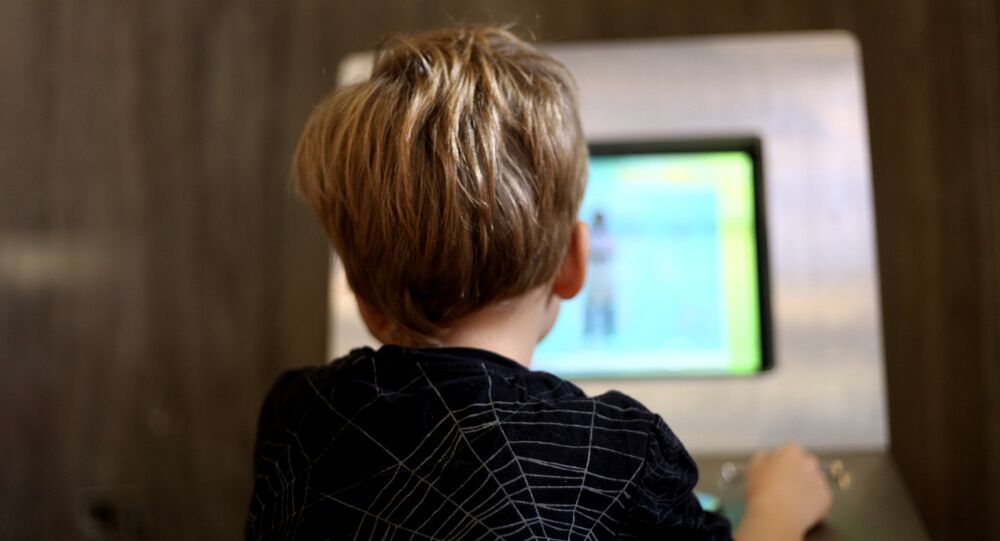 A child's family background does not appear to have an impact on the likelihood of being groomed and sexually exploited on the Internet, a new report by the UK children charities Barnardo’s and the Marie Collins Foundation revealed Thursday.

According to the research paper, British children as young as eight are being targeted by pedophiles on the Internet.

Earlier in the day, Barnardo’s released an Ipsos MORI poll commissioned by the organization, which showed that nearly half of young people living at home, 48 percent, claimed their parents had only a partial understanding of what they got up to online.

Moreover, 11 percent of teenagers said their parents understood nothing about their online activity, the poll found.

Among the websites and apps "most commonly identified as being linked to the sexual exploitation of young people" were Facebook, Snapchat, Instagram, BBM, WhatsApp and Skype, according to the study.