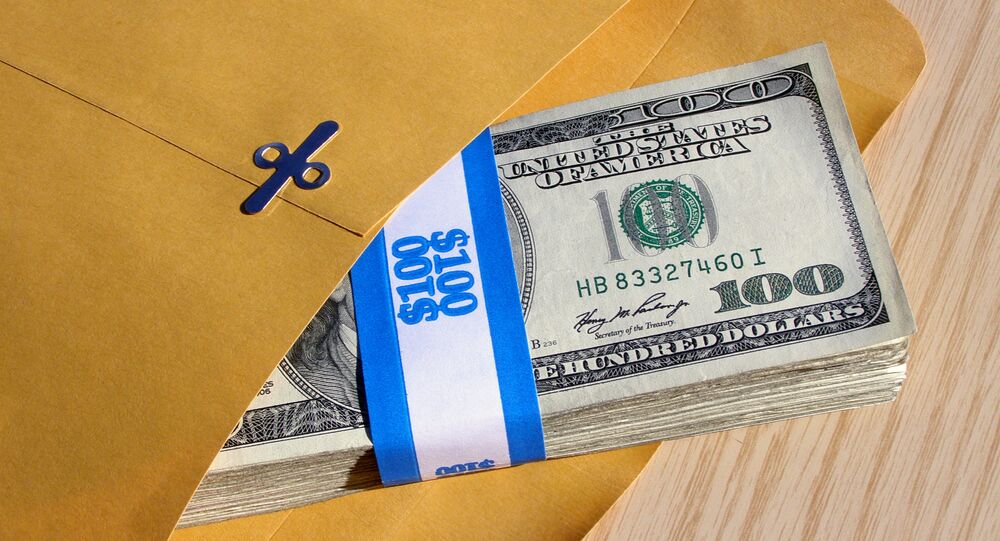 Today corruption is something that is being addressed and talked.

ST. PETERSBURG (Sputnik) — There has been a change in attitude with regard to corruption in the past two decades, with the issue now being discussed openly, the head of U4 Anti-corruption Resource Centre told Sputnik.

"There is a great difference in corruption, let’s say, two decades ago and now. Now corruption is something that is being addressed and talked about, whereas before in many situations it would have been difficult even to raise the question, now it is something everyone is talking about and paying attention to," Nils Taxell, who heads the organization's delegation to the Sixth Session of the Conference of the States parties to the United Nations Convention Against Corruption said.

According to Taxell, corruption is higher in countries with a lower level of development.

On November 2-6, the sixth session of the Conference of the States Parties to the United Nations Convention against Corruption is being held in Saint Petersburg.

The UN Convention against Corruption is the first legally binding, globally recognized tool to counter bribe-taking. It was adopted by the UN General Assembly on October 31, 2003 and entered into force December 14, 2005.