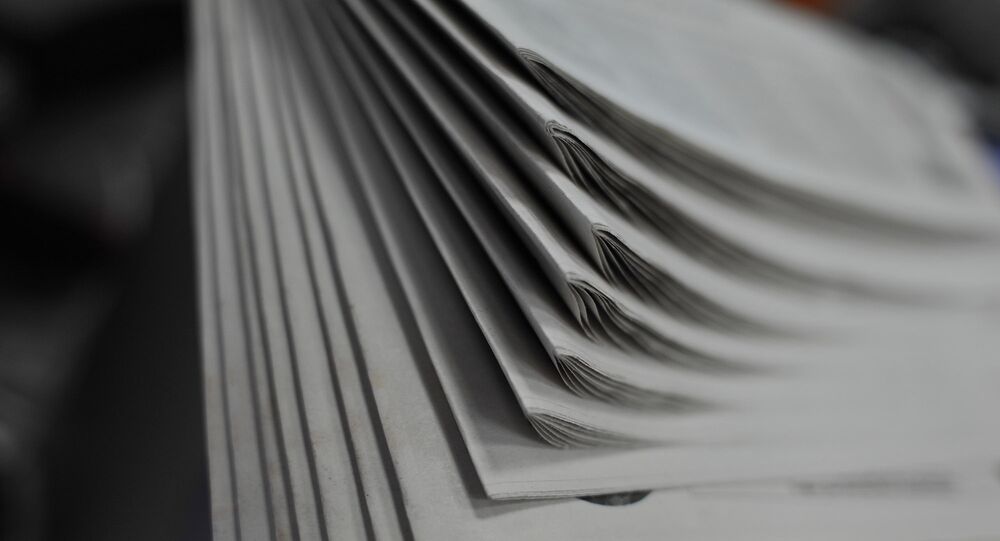 Media is often subjected to political pressure, reflecting the influence it commands in its coverage of events, the executive director of the International Modern Media Institute (IMMI) told Sputnik on Tuesday.

MOSCOW (Sputnik), Yulia Shamporova – Earlier in the day, a new poll conducted by ICM Research exclusively for Sputnik revealed that 56 percent of European and US residents believe that mainstream media in their respective countries is influenced by politicians and big business.

© Flickr / Faungg's photo
Western Media Objectivity 'Falls Prey' to Politics – Inter Press Service
According to him, it is no surprise that people around the world have little trust in a vast array of media outlets.

"Interconnectivity and access to information have transformed how we communicate and as a consequence, it is much harder to present believable one-sided news reports or drive particular agendas," the head of the Iceland-based nonprofit foundation added.

According to the ICM poll, released Tuesday, some 75 percent of Italians, 69 percent of Spaniards, and 60 percent of French said they doubted the objectivity of mainstream media, while 53 percent of US citizens shared a similar opinion.