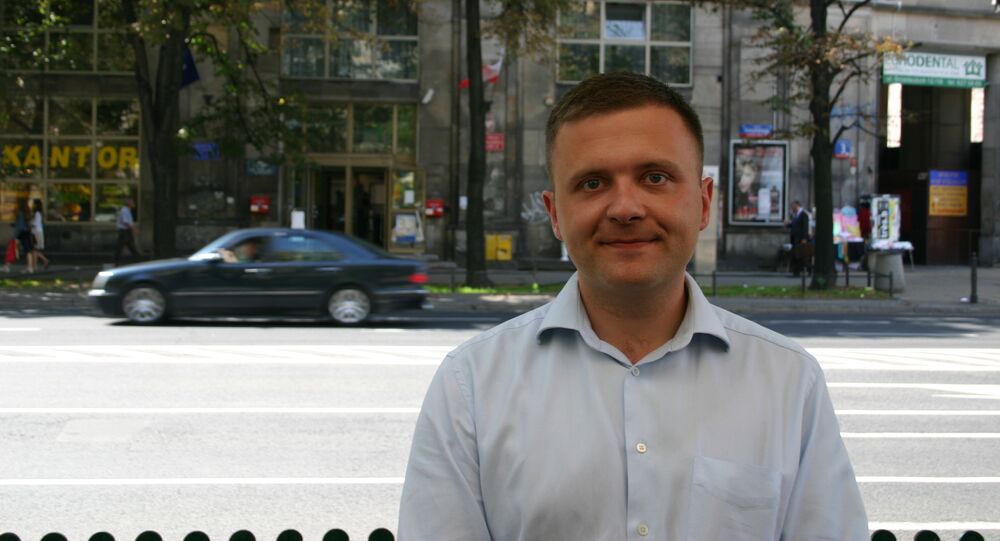 Russian media has gained popularity among audiences in western countries and may take a permanent position as growing numbers of people seek alternative opinion, the head of the Polish Change (Zmiana) party told Sputnik.

"The Russian media have the opportunity to take a permanent place among the audience of western countries. Even today the number of quotations of Russian media in independent western media is quite high, and this is the indication that Russian media become one of the most important source of information all over the world, including Unites States."

"Most of the public media as well as commercial media in Europe and United States are controlled by a few groups of people as well as by the mainstream political views," Zmiana party leader added.

© Fotolia / fragolerosse
People in Europe and the United States Open to Alternative Views
Western audiences are seeking alternative opinions and points of view, and finding it in English-language sources from Russia and other countries, Piskorski opined.

A poll conducted by ICM research for Sputnik revealed Tuesday that 60 percent of European and US citizens polled expressed desire for news from alternative media.