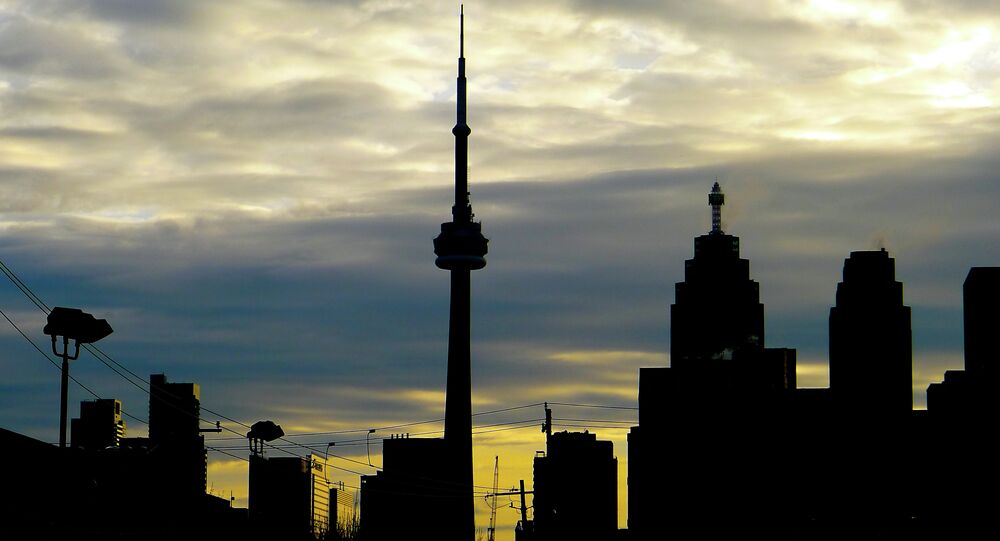 The Canadian opponents of Islamization are planning a rally in Toronto.

© REUTERS / Ina Fassbender
PEGIDA Protest Spread to Britain
MOSCOW (Sputnik) — The religion of Islam needs a reformation, a source who asked not to be named at Pegida (Patriotic Europeans against the Islamization of the West) in Canada told Sputnik Thursday, adding that an anti-Islamization rally is planned in Toronto.

“Islam needs a complete reformation. The Quran is full of hate verses aimed at those that do not conform to the faith. We do not know if [it] can be reformed. Our concern is what Islam does when it enters Western cultures,” the unnamed source said.

The date of the Toronto march has not yet been set, according to the source.

© AFP 2021 / PATRIK STOLLARZ
Second Pegida Demonstration in German Karlsruhe Ends in Clashes With Police
“Our battle is not only against extremism, it is against having Islam take over our culture,” the source told Sputnik, stressing that “Pegida is a non violent, non racist, non fascist organization.”

Formed in 2014, Pegida is a Dresden-based political movement that has been organizing marches to express its fear of what it terms an Islamization in Europe.

The movement's influence spread outside Germany in late February, with rallies held across Europe, including in the UK, Austria and in a number of German towns.