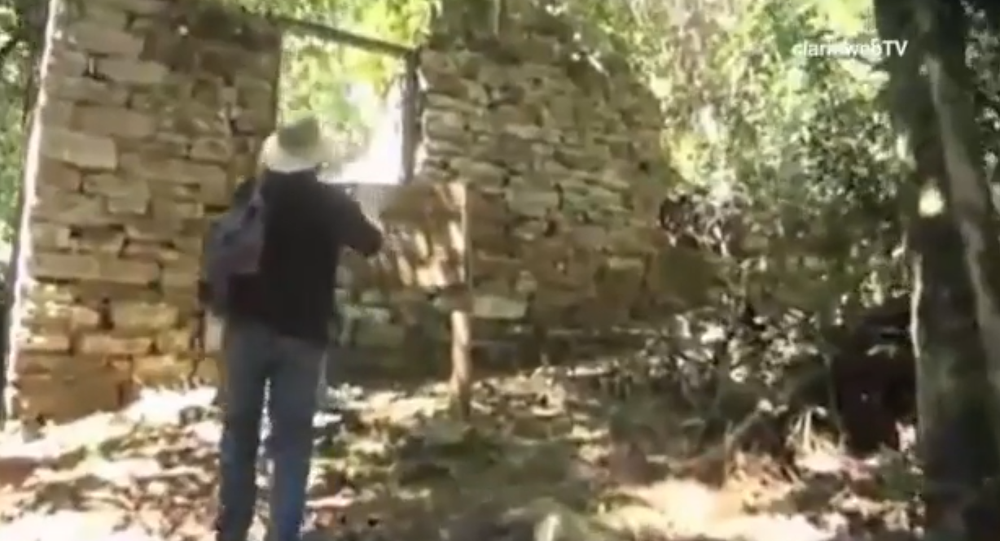 Mysterious ruins discovered deep in the Argentinian jungle are believed to be the remains of a secret hideout built at a desolate and inaccessible location to harbor Nazis in case they lost World War II.

A team of archaeologists from the University of Buenos Aires found what was left of the three abandoned houses in Argentina's Teyu Cuare park located on the border with Paraguay. They were apparently built in the early 1940s to house high-ranking Nazi leaders.

Researchers discovered several coins minted in the Third Reich between 1938 and 1941, as well as a porcelain plate manufactured in Germany. The findings, as well as the choice of the location indicate that the buildings were built by the Germans, archaeologist Daniel Schávelzon said, according to the Clarin newspaper.

The Nazi hideouts have been uninhabited since Juan Perón, who served as Argentina's president from 1946 to 1955 and from 1973 to 1974, allowed thousands of Nazis and fascists from Croatia and Italy to come to the country following their defeat.