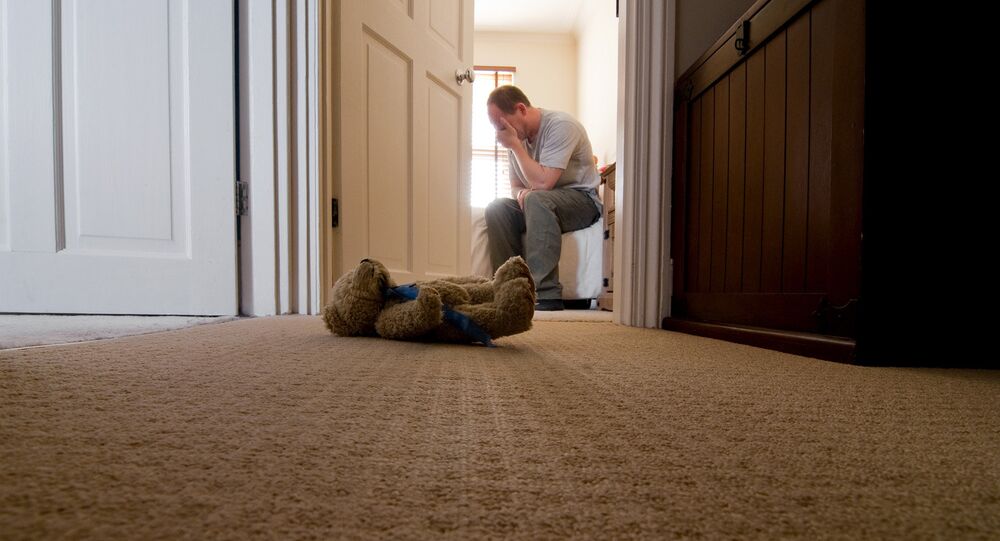 The island's former head of public health claims she raised the alarm a decade ago for the first time, but the British government did not pay attention to the crimes.

© Flickr / UK Ministry of Defence
Child Abuse Victims to Hold Rally at UK Houses of Parliament
MOSCOW, January 19 (Sputnik) — More than 20 cases of sexual abuse involving children from 2002 to 2014 on St. Helena island, a British dependency, had been ignored by UK authorities before an investigation was launched last year, The Telegraph reported Monday.

“We did have some convictions of child abuse but some of them didn’t reach conviction because we didn’t have the resources to do proper investigations. The police weren’t equipped enough, they didn’t have all the tools that were necessary. People were actually brought to court but once they were before the judge the case got thrown out on technical points,” the island’s former head of public health and social services, Ivy Ellick, was quoted as saying by newspaper The Telegraph.

Ellick said she had informed the British government in 2002 about sexual abuse cases on the island and the inability of local police to deal with them because of limited resources. She stated that several alleged pedophiles escaped with fines of 50 pounds ($75).

© AP Photo / Matt Dunham
UK Political Establishment Involved in Child Abuse And Murder In 1970s-80s: Police
However, the authorities failed to take action and the Foreign Office informed the United Nations that there was “no evidence of sex exploitation” on the island, the newspaper reported.

The investigation was launched only in 2014, after information was made public by British social workers who worked on the island in 2013. The Foreign Office and local authorities might be charged for covering up the cases, The Telegraph reported.

St. Helena has been administered by the United Kingdom since 1834. Its governor is appointed by the UK Foreign Office.