The Committee to Protect Journalists (CPJ)reported that "unusually high proportion" of journalists who lost their lives in 2014 were working as international correspondents covering dangerous conflicts in the Middle East, Ukraine and Afghanistan.

An annual report by the watchdog found that an "unusually high proportion" of journalists who lost their lives in 2014 were working as international correspondents covering dangerous conflicts in the Middle East, Ukraine and Afghanistan. Members of the international press were found to be deliberately targeted and they comprised almost a quarter of all journalists who lost their lives while working. This is almost double the proportion documented by CPJ in recent years, according to the report. 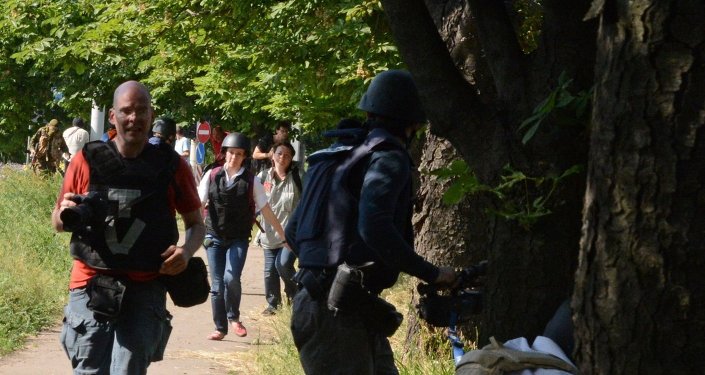 © Sputnik / Natalia Seliverstova
Lack of Political Will Behind Continuing Impunity for Killing Journalists
CPJ is investigating 18 more journalist deaths to see whether they took place in line of duty.

The past three years were found to be the most deadly for journalists since 1992, when CJP started keeping records. Almost half have been revealed to be murders. A vast majority – 68 percent – were covering politics. 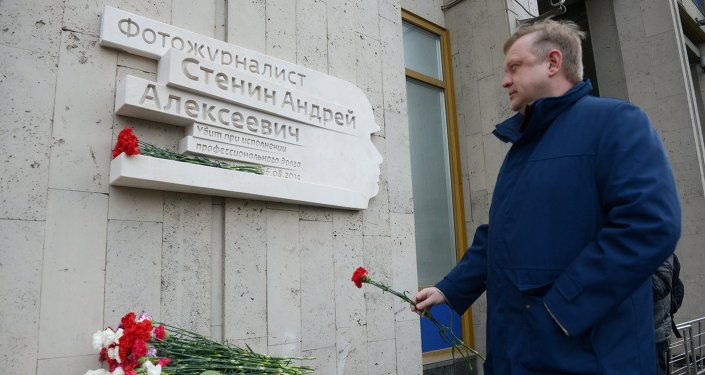 German photographer Anja Niedringhaus of The Associated Press was shot dead by a police officer in April while covering the Afghan elections.

RIA Novosti's photojournalist Andrei Stenin died while traveling in a guarded convoy in eastern Ukraine, as it came under an attack by what was suspected to be Ukrainian military. Three other Russian journalists were killed in Ukraine during Kiev's military operation against independence supporters in the eastern regions of the country.