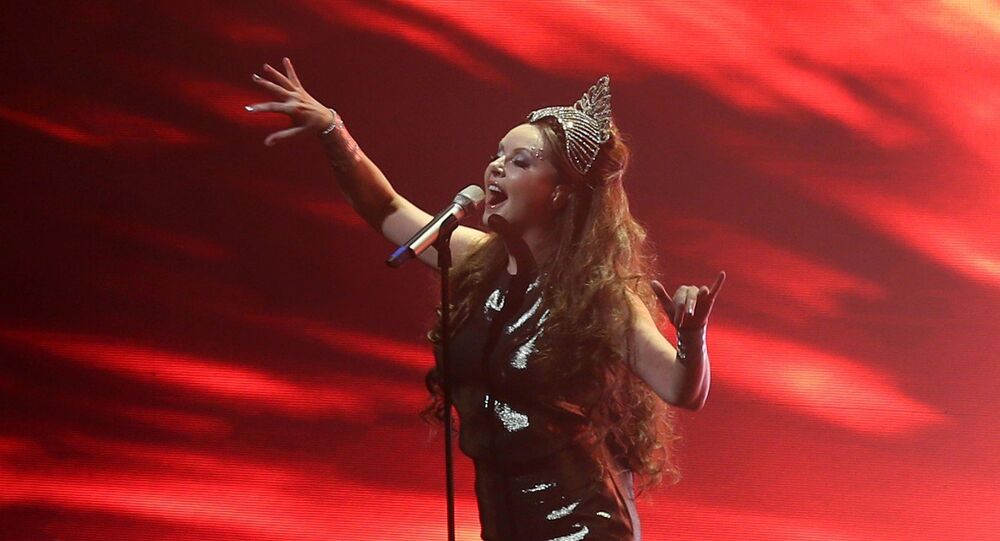 British singer Sarah Brightman will begin a special space training program, as it has been confirmed that she will fly to the International Space Station (ISS) next year.

"It's been confirmed that Sarah Brightman will begin her flight training in January 2015," the spokesperson said.

If the famous singer passes the training standards, she will be part of a crew scheduled to dock with the ISS in October of next year, accompanied by Russian and Danish astronauts, Sergei Volkov and Andreas Mogensen respectively.

Sara Brightman, 54, is a UNESCO Artist for Peace and the world’s best-selling soprano singer. She announced her intention to go to space back in 2012.

The star of several famous musicals, including Andrew Lloyd Webber's "Phantom of the Opera" has passed a number of medical tests since her announcement, confirming that she meets the basic physical requirements for space travel.

Sarah Brightman would become the second female space tourist in the world, after Iranian-American engineer Anousheh Ansari. Eight civilians have visited the ISS since 2001.