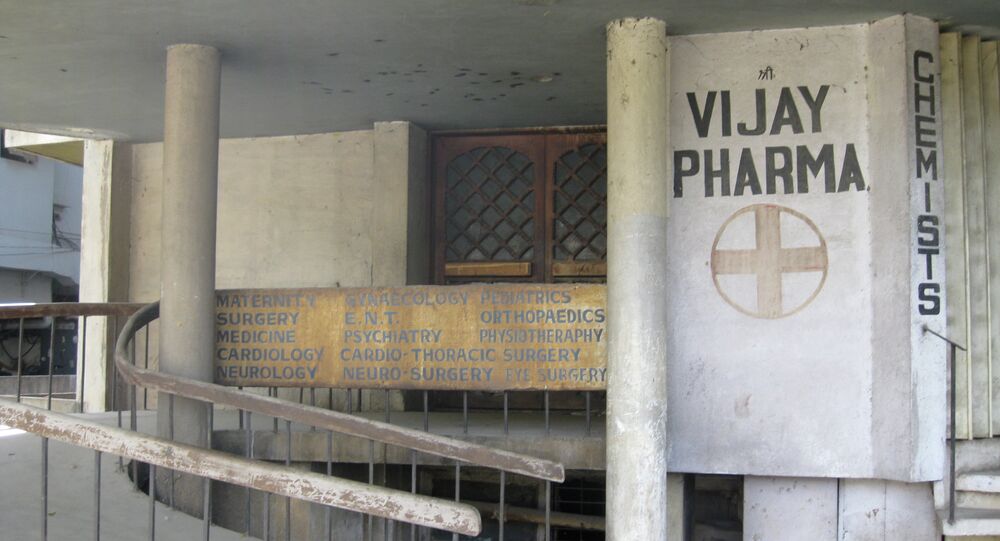 Human Rights Watch report highlights a desperate state of women and girls with disabilities in India.

© Sputnik / Igor Zarembo
Quality Concerns Regarding Indian Drugs Rise After 13 Women Die
MOSCOW, December 3 (Sputnik) — Women and girls with disabilities in India are locked away in institutions, where they are subjected to involuntarily treatment, violence, unsanitary conditions and neglect, according to Human Rights Watch report released on Wednesday.

The report is based on the research HRW carried out in 24 mental institutions across India and interviews of over 200 patients, caretakers, family members, authorities and doctors between December 2012 and November 2014.

"Women and girls with disabilities are dumped in institutions by their family members or police in part because the government is failing to provide appropriate support and services," Kriti Sharma, researcher at HRW said, commenting on report's findings. "And once they're locked up, their lives are often rife with isolation, fear, and abuse, with no home of escape."

India: Women With Disabilities Locked Away and Abused http://t.co/nxXWKX51pe

According to the report, a mere 0.06 percent of India's health budget is allocated to mental health, with an estimated 71.5 million Indians living with mental and psychological disabilities. Associated stigma, lack of awareness and scarcity of services make those individuals defenseless against institutionalization.