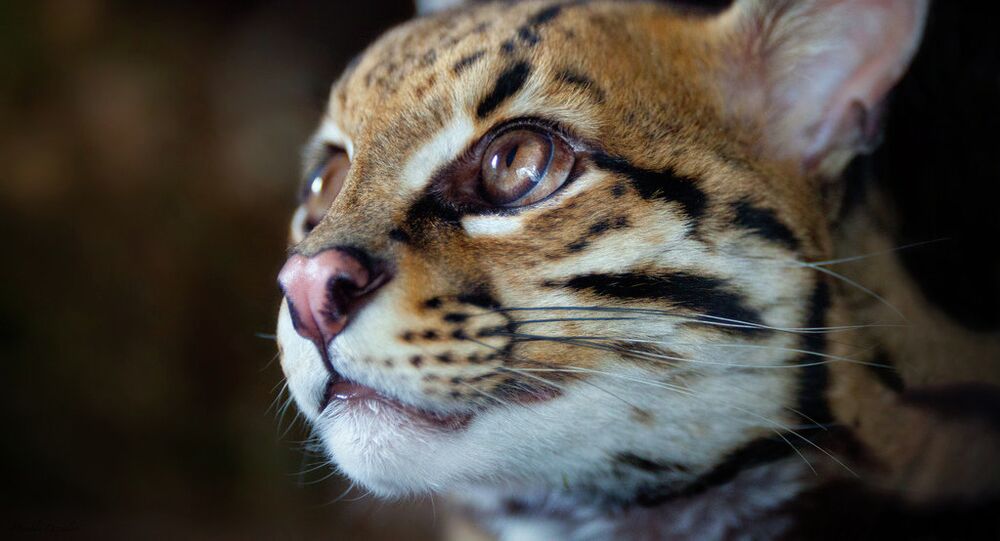 Pet Cats Wilder than We Think

Human beings have coexisted with cats for at least nine thousand years, although distinctive domestic ‘breeds’ only emerged about 150 years ago.

Now, DNA researchers from Washington University in St. Louis found that there are only around thirteen genes that separate the domestic cat from feral cats. That means that our feline companions are only semi-domesticated: sharing many of the same traits as lions, tigers, panthers and jaguars. Scientists have also pinpointed the exact genes that make domestic cats cuddlier and more affectionate than their counterparts in the wild.

The research, published in the Proceedings of the National Academy of Sciences, follows closely on the complete annotation of the cat genome, released in the journal Gigascience this August. Both were the result of a huge international effort, involving nearly a dozen research institutions.

Scientists are keen to demystify the moggy because it may help in the treatment of the 250 or so diseases that afflict humans and cats in similar ways.

Wes Warren, an associate professor of genomics at the university, told the Los Angeles Times, "We believe we have created the first preliminary evidence that depicts domestic cats as not that far removed from wildcat populations."

Now, cats are the most popular pet in Britain. Research by the Cats Protection League charity found that there are 7.5m cats kept in households throughout the country. That compares to 6.1m dogs. And cats seem to be increasingly popular. In 1979, fewer than 5 million households kept a cat.

Cats are not only popular in Britain: they're the most popular pet in Russia too.

But until now, little was known about the genetic changes that took place during domestication.

Wild cats were first taken into people's homes so that they would hunt rodents; that behaviour was rewarded with morsels of food.

According to researchers, this led to eventual changes in a group of stem cells that resulted in more docile — but still not fully domesticated — felines. It also produced colours and fur patterns that humans prefer: colours like dappled tabby and splodged tortoiseshell.

According to the Washington scientists;

"Our results suggest that selection for docility, as a result of becoming accustomed to humans for food rewards, was most likely the major force that altered the first domesticated cat genome."

The new research is important because it arms scientists with information that could pave the way for ‘designer pets', where owners or breeders pick pets with the best mixture of desirable traits.

That means cats could become more docile and sleepy, and traits that we see as negative — like fearlessness or excessive love of mice — are weeded out. The fact that domestic cats have retained the ability to hunt and survive effortlessly in the wild underscores what a minimal impact thousands of years of human ownership have had on them.

Meanwhile, because most of our pet cats are neutered, scientists fear that could push back the domestication process. With fewer male mates to choose from, domesticated females are increasingly breeding with feral tomcats. The purring pussycat who sits contentedly on our laps may yet be a sleeping tiger.