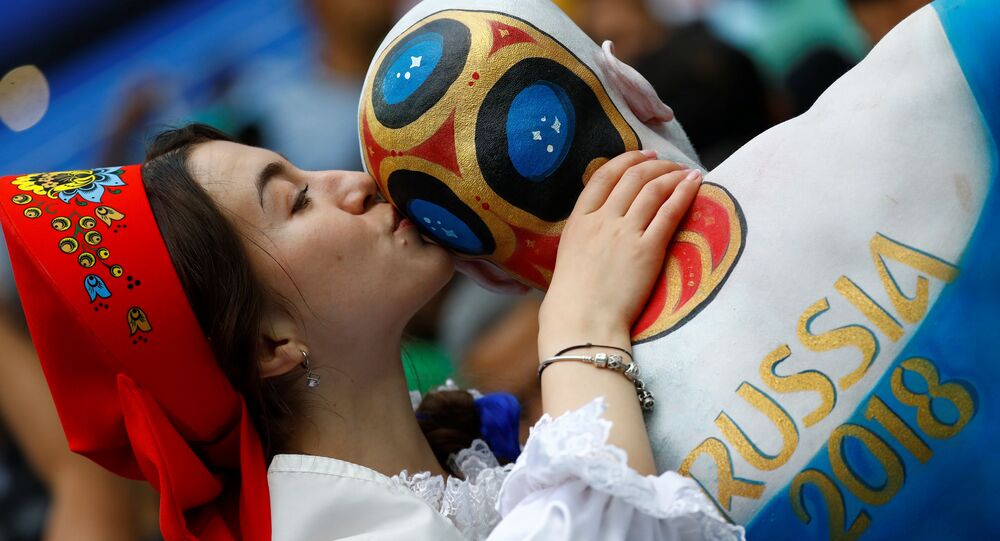 "When I am asked if the city is ready to host a tournament, I say yes, of course! Without a doubt. Our city is absolutely unique, where everyone can find an activity they like — you can climb mountains, ride in the snow, swim in the sea, or play football," he said.

Metreveli also shared his impressions about the Russian team's past matches and expressed the hope that Russia will play in Sochi in the World Cup round of 16.

"The team has already shown what it's capable of, because they have the spirit, an aspiration for glory and desire to win. For future games, we need a well organized, tight defense, and a maximum of time to manage the ball. We have every chance to make it to the round of 16," he stressed.