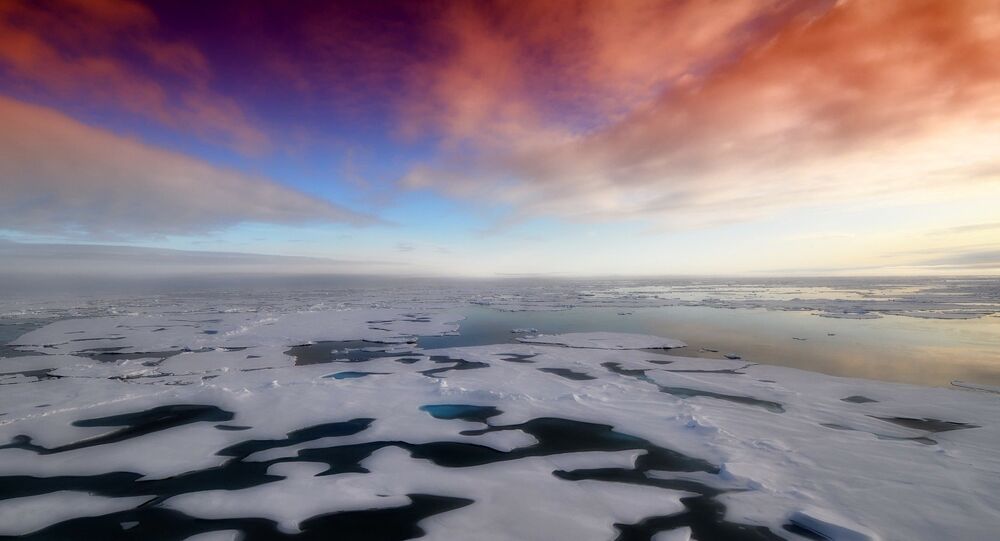 The discovery of the subglacial water system in Antarctica was reportedly made possible thanks to a NASA mission that involved a satellite using lasers to measure the elevation of ice at the frozen continent.

Two new lakes located beneath the Antarctic Ice Sheet, that comprise a part of "a vast network of ever-changing lakes" located underneath 2 to 4 kilometres of ice, have been discovered by scientists, Live Science reports.

According to the media outlet, the lakes in question fill and drain in "largely mysterious cycles" which may affect the speed of the ice sheet’s movement, as well as "how and where meltwater reaches the Southern Ocean".

"It's not just the ice sheet we're talking about," said Professor Matthew Siegfried, geophysicist at the Colorado School of Mines and study lead. "We're really talking about a water system that is connected to the whole Earth system."

The discovery of said water system was made possible thanks to NASA’s ICESat mission that launched in 2003 and which involved a satellite using lasers to measure the elevation of ice in Antarctica.

In 2007, Helen Amanda Fricker, a glaciologist at the Scripps Institution of Oceanography, was able to connect the changes in Antarctic ice elevation with the movement of water in subglacial lakes below, as the filling and drainage of these lakes caused the ice above them to rise and fall.

Fricker’s discovery, the media outlet notes, "opened up the possibility of tracking the lake system over time".

The new study, authored by Siegfried and Fricker, involved researchers using the data provided by the ICESat, ICESat-2 (launched by NASA in 2018) and CryoSat-2 (ESA’s counterpart to ICESat) to "trace changes in the subglacial lake system from October 2003 to July 2020".