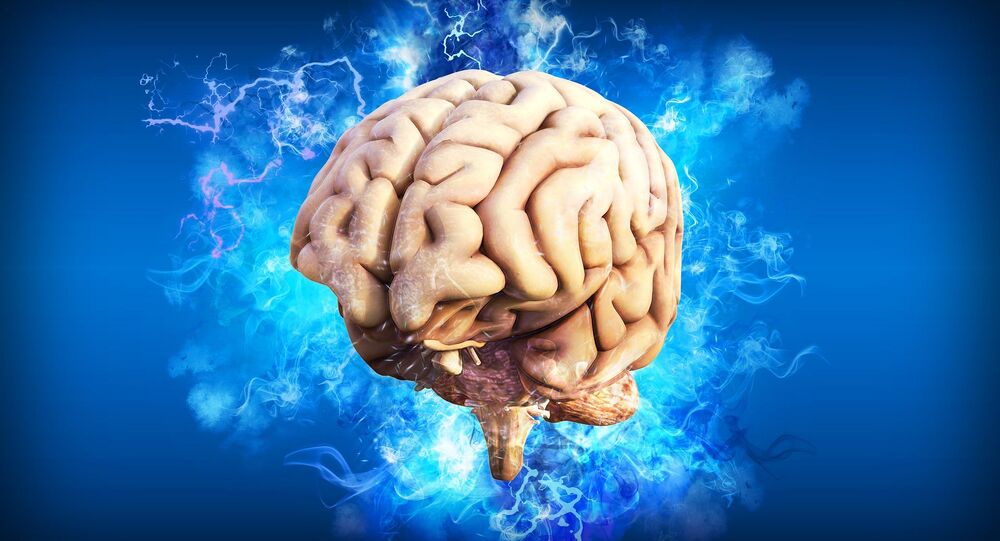 The study involved monitoring epilepsy patients via microelectrodes implanted in a particular area of their brains.

Researchers have identified the cells in the human brain that they claim may be responsible for allowing people, while searching their memories, to recall the proper sequence of past events, Science Alert reports.

According to the media outlet, these so called "time cells" thought to "represent temporal information" are neurons that reside in the hippocampus, an area in the center of the brain mass that handles memory, among other duties.

During the course of their study, a team of researchers led by neuroscientist Leila Reddy from the Brain and Cognition Research Center in France monitored electrical activity in the brains of several epilepsy patients, amid medical tests that used microelectrodes implanted in the hippocampus to pinpoint the source of seizures.

"Given the importance of the hippocampus in sequence order learning and temporal order judgments, we tested whether human hippocampal neurons represented temporal information while participants learned the order of a sequence of items," the researchers explained.

The experiments involved asking the patients to memorize a sequence of images shown in a pre-determined order, while the electrodes monitored which neurons in the hippocampus fired in response to the experiment.

The team said that, while some neurons were active while patients were either memorizing or recalling images, there were also neurons that displayed activity in the absence of visual stimuli, "suggesting they were encoding the flow of time even when nothing in particular was happening," as the media outlet puts it.

"Time cells were observed to fire at successive moments in these blank periods," the researchers stated. "Temporal modulation during these gap periods could not have been driven by external events; rather they appear to represent an evolving temporal signal as a result of changes in the patients' experience during this time of waiting."