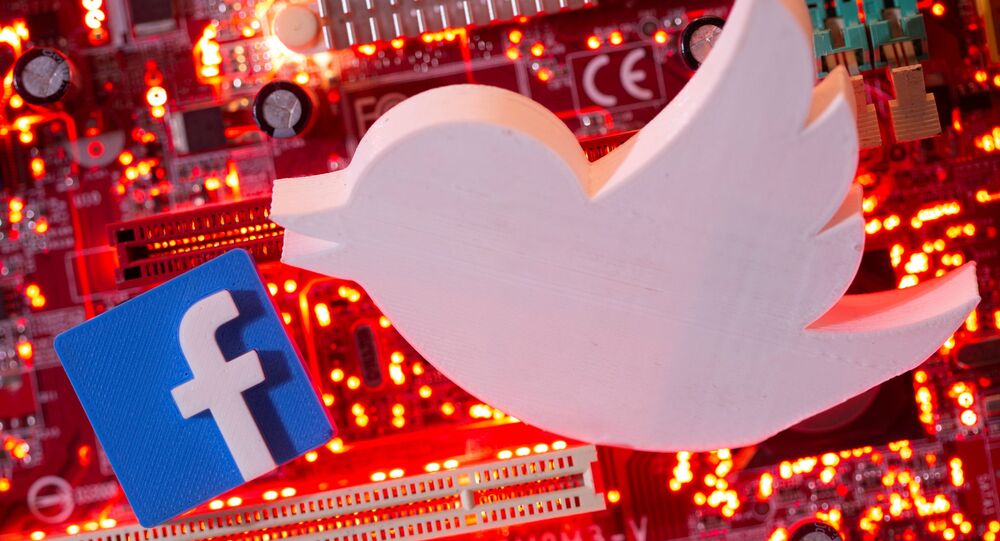 Foreign social media giants such as Facebook, YouTube and Twitter would not be blocked in Russia, despite the services often failing to comply with the country's law, President Putin said on Wednesday during a traditional Q&A session.

President Vladimir Putin signed a law that would require foreign IT companies to open branches in Russia if the daily viewership on their websites exceeds 500 thousand Russian users.

According to the law, the owners of such Internet services will have to establish legal entities in the country from 1 January 2022.

The established branches will have to "fully represent the interests of the parent companies" and bear responsibility for any violations of Russian legislation by the tech giants.

The IT companies will thus be forced to comply with Russian legislation, as per the new law. As such, the branches will have to restrict information that breaks the law in Russia. They also have to register a personal account on the official website of the Federal Service for Supervision of Communications, Information Technology and Mass Media (Roskomnadzor) and establish a communication feedback form with Russian citizens and authorities.

If they fail to do so, Moscow will be free to completely or partially block their services in the country as a measure of last resort, the document states.

Companies that will be subject to the new legislation are those that distribute information in the Russian language (or those spoken by the peoples of Russia), promote adverts targeting Russian citizens or "process information" from them; and those that are receiving money from Russian citizens.

According to the bill's authors, the new measure may touch not only search engines (Google, Bing) or popular media services and messengers (Facebook, Instargam, Telegram, Twitter or Gmail), but even online shopping websites such as Amazon, Ikea and Iherb.

President Putin said on Wednesday during a 'Direct Line' Q&A session that Moscow was not planning on blocking popular social media websites such as Facebook, Twitter and TikTok. However, he said that it was "problematic" that these services "refused to comply with our requirements and Russian laws".

In December, Putin signed a law that allowed a blockage of services such as YouTube and Facebook in the event that they "discriminate against the Russian media".