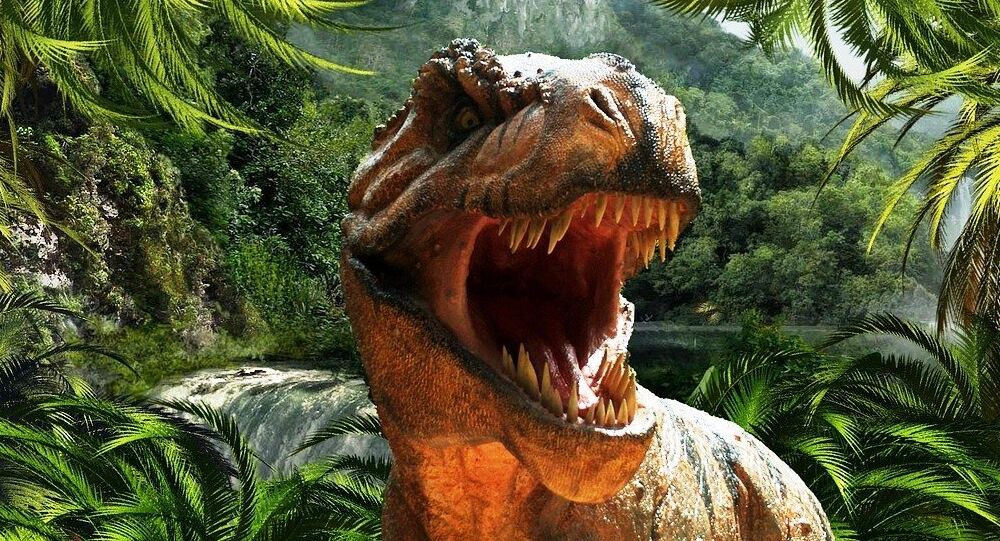 Dinosaurs Used to Live in Arctic, May Have Been Warm-Blooded, Scientists Say

The site where the dinosaurs' fossilised remains were found is located in Alaska, some 400 km north of the Arctic Circle.

Fossils of baby dinosaurs have been discovered in Alaska, leading scientists to suspect that these ancient reptiles once dwelled in the Arctic, according to a study published in Current Biology.

The fossils in question belong to at least seven types of dinosaur from about 70 million years ago, with the specimens being either just hatched or still in their eggs.

"If they reproduced, then they over-wintered there. If they overwintered there, they had to deal with conditions that we don't usually associate with dinosaurs, like freezing conditions and snow," said Pat Druckenmiller, director of the University of Alaska Museum of the North and lead author of the study.

Druckenmiller noted that scientists have never previously found dinosaur nests so far north and suggested that these creatures likely had to rely on something other than the heat provided by the Sun to keep their bodies warm in that climate.

"At least these groups had endothermy," he said. "They had a degree of warm-bloodedness."

The discovery site is located about 400 km north of the Arctic Circle, with the scientists' calculations suggesting that the annual temperature there, in the prehistoric times when dinosaurs dwelt there, was about 6 degrees Celsius, which means “below-freezing winters with snow,” Reuters notes citing Druckenmiller.