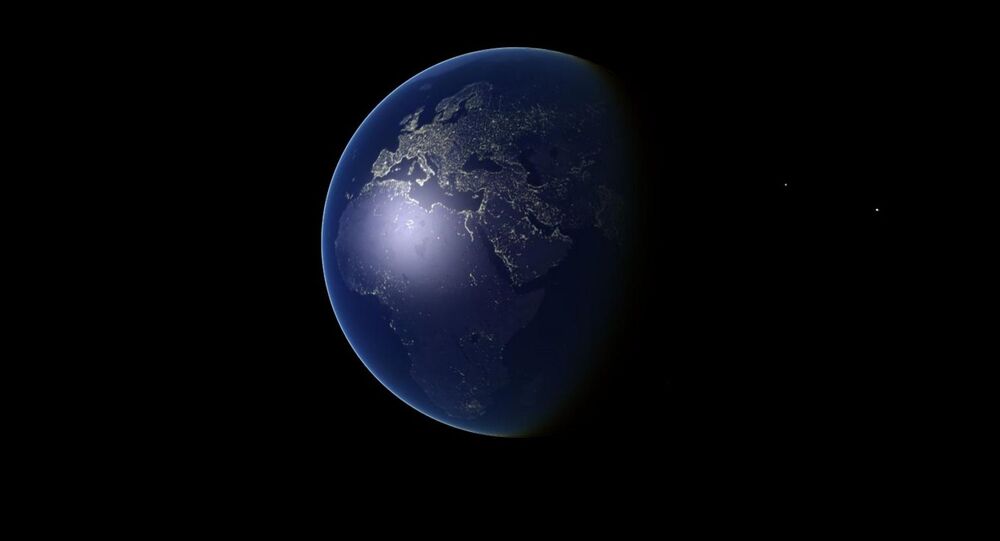 The new methodology essentially allows the relatively subtle signs of mining activity to be detected on satellite photos of our planet’s surface, thus allowing the authorities to track down possible illegal operations.

A combination of satellite surveillance and machine learning may help track illegal gold mining operations in Peru that inflict considerable damage upon the environment in the region known as Madre de Dios, according to an article written by the University of Toronto's Robin Blades and Paleah Moher and published by The Conversation.

An environmental scientist from Dartmouth University named David Lutz is now working on integrating NASA’s database with "commercial images from the past five years" in order to improve the pictures’ resolution, so that his team can then use "new computer vision algorithms" to detect mining activity on the surface, the authors reveal.

"This methodology allows us to add human-use objects into the equation, offering a level of detail that was previously invisible to us," Lutz explained.

This new approach reportedly allows such changes in colour and reflectance of mining pools to be discerned and mining equipment to be located, thus allowing illegal mining operations to be detected from orbit.

The authors describe the Madre de Dios region as a "desert pockmarked with polluted ponds, leaking mercury into the local food web" which became that way because of the efforts of "small-scale illegal gold miners". Although the methods used by these miners result in rivers getting choked and land deforested, the mercury used in gold mining can also contaminate "local water systems", posing a danger to people and wildlife.

Although Peruvian authorities previously launched a number of military interventions in the Madre de Dios in an attempt to stop the illegal gold mining there, the miners merely migrated to other sites, away from government presence.

And because the authorities have few resources to track the miners there has been "little hope of addressing the problem". However, this state of affairs may now change.