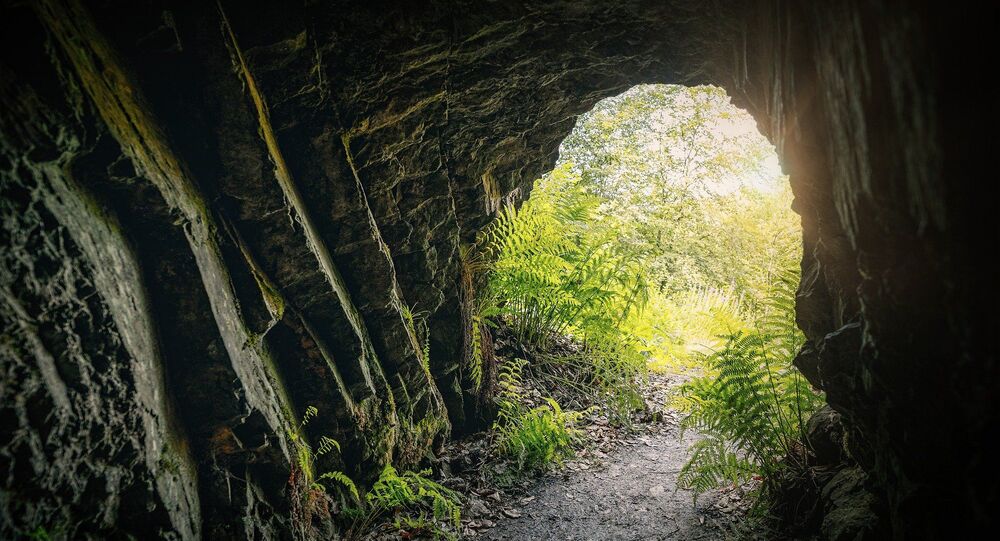 The discovery was made in the Kalahari desert, where scientists have been excavating and conducting studies for several years. Researchers say their finding is an important step to understanding the speed of human evolution across the African continent.

An international team of scientists from Canada and Israel claim to have discovered mankind's earliest known home. According to the study's findings, recently published in the Quaternary Science Reviews, the researchers discovered evidence of human activity in the Wonderwerk Cave (miracle cave in Afrikaans).

Archaeologists find oldest home in human history, dating to 2 million years ago: Wonderwerk Cave in South Africa also houses the first known fire use, and another collection of useless crystals – but this one is half a million years old https://t.co/IA6PKAbqu5 Haaretz pic.twitter.com/EeKPAPIZBK

​The researchers then figured out the age of the tools by analysing samples of sediment.

"We carefully removed hundreds of tiny sediment samples from the cave walls and measured their magnetic signal. Our lab analysis showed that some of the samples were magnetised to the south instead of the north, which is the direction of today’s magnetic field. Since the exact timing of these magnetic ‘reversals’ is globally recognised, it gave us clues to the antiquity of the entire sequence of layers in the cave," said the lead author of the study, Professor Ron Shaar of Hebrew University’s Institute of Earth Sciences.

The results showed that our oldest ancestors began living in the Wonderwerk cave almost two million years ago.

"We can now say with confidence that our human ancestors were making simple Oldowan stone tools inside the Wonderwerk Cave 1.8 million years ago," said Professor Shaar.

Besides the tools, scientists also discovered burnt animal remains and evidence of fire use. However, it’s unclear whether the individuals, who lived in the cave, made the fire or whether they just used it.

"But it’s still a very momentous find in human evolution and development. Because once you have fire, it opens a whole set of new things that you can do — such as protect and warm yourself, create light and cook food," said Liora Kolska Horwitz, researcher at the Hebrew University of Jerusalem’s (HU) Natural History Collection.

Horwitz suggests that the Wonderwerk Cave, which is considered a spiritual place by local communities, had a special value "from the beginnings of time".

Scientists didn’t find remains of humans, which makes it impossible to establish what species of human lived in the cave. The most likely candidate, researchers say, is Homo Habilis.