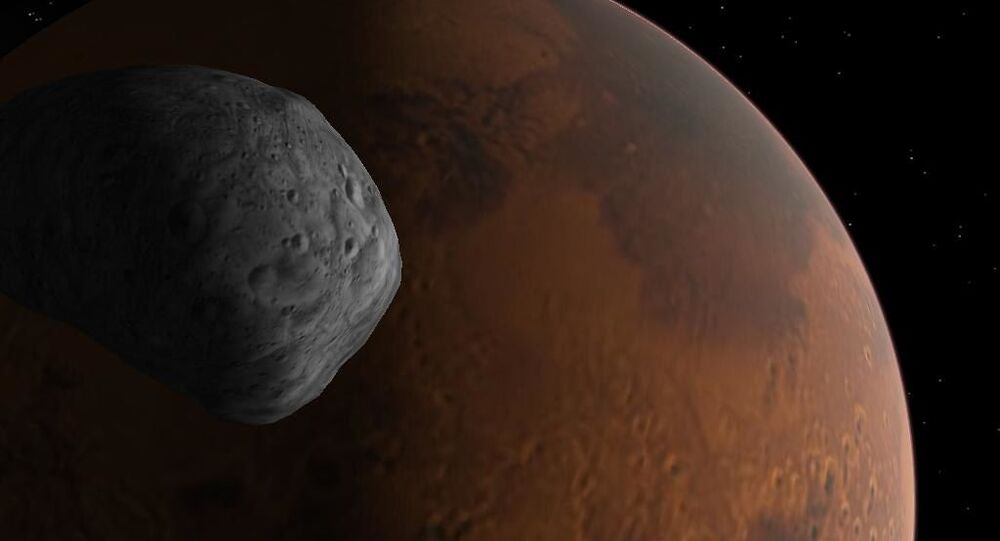 Mars was once covered in water before the red planet suddenly and mysteriously dried up billions of years ago. Some scientists believe the Martian water managed to slowly escape into space over a period of time. However, a newly-published study is proposing a new theory that suggests it never really left the terrestrial planet.

A team of scientists have revealed that huge amounts of Mars’ water never entirely evaporated through the red planet’s upper atmosphere billions of years ago, arguing instead that the majority of the content is actually buried underneath the planet’s crust.

Tapping on a variety of observations, meteorites and data collected during past Mars missions, researchers from the California Institute of Technology established three models to determine just how the distant planet’s water managed to vanish and leave behind a desolate landscape.

The models used by the team examined scenarios in which water input was either lost to volcanic activity, to space or to the Martian crust. Ultimately, officials concluded in their study that between 30% and 90% of the planet’s water ended up trapped within minerals in the Martian crust.

Researchers detailed in their findings that the water was depleted from Mars’ surface through a geological process known as crustal hydration, when liquid compounds are enclosed within minerals and rock formations. Officials explained that a similar process does take place on Earth, but that since Mars is not as tectonically active, its water is not recycled back onto the surface.

“The hydrated materials on our own planet are being continually recycled through plate tectonics,” Michael Meyer, lead scientist for NASA’s Mars Exploration Program, explained in a statement. “Because we have measurements from multiple spacecraft, we can see that Mars doesn’t recycle, and so water is now locked up in the crust or [has] been lost to space.”

The team determined that much of Mars’ water was likely lost between 4.1 billion and 3.7 billion years ago, during what has been labeled as the Noachian Period. The red planet is believed to have held enough water on its surface that was the equivalent in volume to half the Atlantic Ocean, with a depth of nearly one mile.

Amid efforts to one day place humankind on Mars, officials did note in their study that the amount of water that remains within minerals is not enough to serve as a resource for potential manned missions to the red planet.

“The amount of water within a rock or mineral is very small. You would have to heat a lot of rock to release water in an appreciable amount,” Eva Scheller, the lead study author, told Reuters.

Officials hope that NASA’s Perseverance rover will be able to provide the team with information that could offer additional insight into hydrated minerals. The Perseverance mission will examine the contents of the Jezero Crater, the site of a since-dried lake bed located on Mars’ Isidis Planitia region.

The team’s findings were published Tuesday in the journal Science and presented at the 52nd Lunar and Planetary Science Conference.