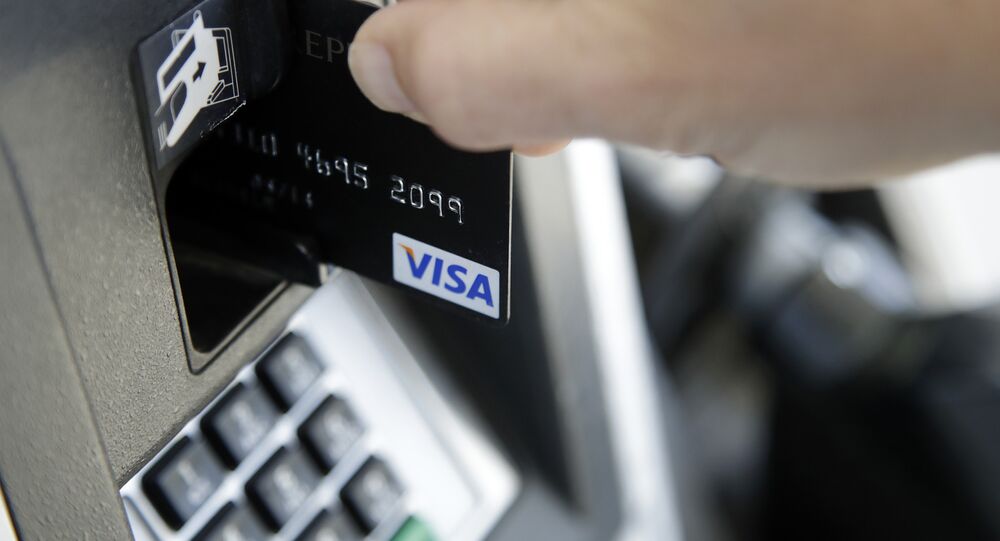 In recent years, more people are said to prefer plastic cards to cash, while cards are blamed on triggering overspending and increased consumption. New findings provide what could be a neural explanation for the preference.

Credit cards trigger the same chemical reaction in a human brain that is observed in those people suffering from addictive behaviour, like using drugs, and therefore may cause overspending, a study published in Scientific Reports suggested.

The research was conducted by a team of scientists from the Massachusetts Institute of Technology (MIT).

The team studied brain scans of different groups of participants: those who used personal credit cards to make everyday purchases and those who stuck to cash. And, according to the study, cash purchases do not stimulate the same "reward networks" in the brain.

"Specifically, our evidence indicates that credit card cues led to reward network sensitization in the striatum, a distinguishing feature of cue-triggered mechanisms that has emerged in studies of chemical addiction to substances", according to the study abstract. "While we certainly do not claim that consumers are “addicted” to credit cards, an appreciation of the overlapping physical substrates may offer insights into important individual differences in vulnerabilities to more extreme forms of credit card overspending."

Researchers do not rule out that the same reaction might be caused by any type of "disruptive payment technology", suggesting that new methods of purchasing or digital currencies can stimulate the "reward network" in unexpected ways, making people step back from their old financial habits.