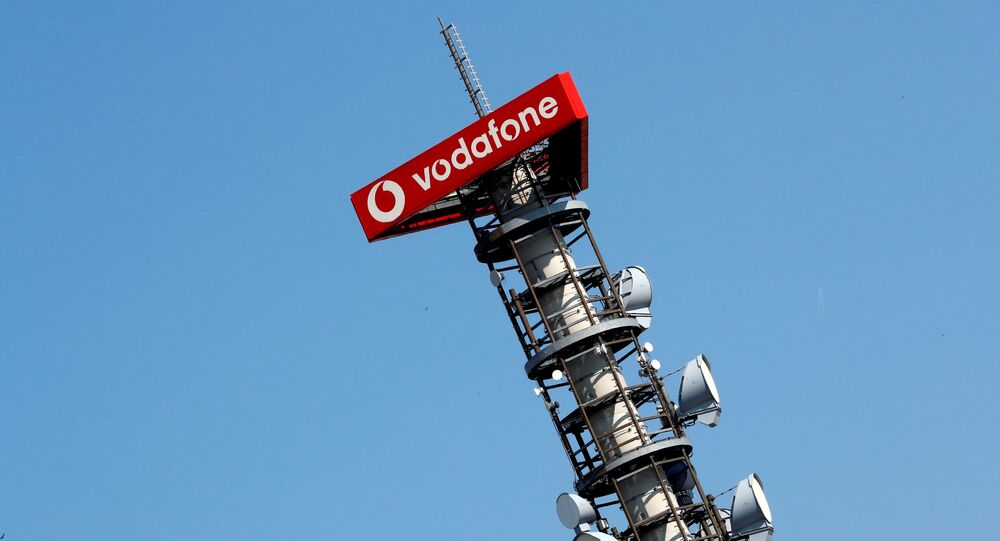 A top exec in the information and telecommunications (IT) industry said at a major industry event progress in network automation had taken place the last few years, namely in sectors such as work cloud telco infrastructure, but was still in the early stages despite major gains.

Network automation in the global telecoms industry was still "in the early days" but revealed promising capabilities, Sachin Katti, vice-president of teleco strategy at VMWare and professor at Stanford University said on Tuesday.

Speaking at the 5G Transformation 2021 Event, the VMware exec explained his firm's collaboration with US chipmaker Intel on the FlexRAN network architecture to boost automation efficiency via machine learning algorithms.

"FlexRAN has been the mothership out of which a lot of other Virtual RAN solutions have been born," he said.

The interfaces allowed automated control of devices accessing a vRAN network based on data demand, Katti said, citing data-hungry demands such as videoconferencing and enterprise applications.

"So being able to programme the behaviour of the underlying infrastructure at the core user level at varying timescales is the kind of capability that the RIC enables," he added.

He added automation would optimise base station functions in real-time and upgrade services for the networks, separating business and consumer data and allowing operators as well as new entrants to introduce new technologies.

Deploying complex networks across several key use case scenarios, including moving and static infrastructure, would also be facilitated by automation, adding "tremendous potential" for network optimisation, he said.

Automation Key to 'Intelligent' Use of Network Resources

© AP Photo / Alastair Grant
Green Dream? AI Algorithms Can Lower 5G Energy Use, Save Millions in Base Station Costs - Huawei CMO
When asked by Sputnik about whether RAN automation could boost power efficiency and reduce overall energy consumption, Katti said that such processes would allow more "intelligent" use of computing and networking resources.

"Most computer infrastructure is provisioned statically, but if you have something such as the RIC, which has real-time visibility of where users are located in the network, how much traffic they have, how much load they impose on the network, you can imagine one [machine learning] xApp being able to programme the underlying [resources] to figure out how much network storage needs to be allocate to different base stations based on the actual dynamic traffic demand at that point," he added.

Doing so would boost performance in networks to lower power consumption with automation capabilities, he concluded.

The virtual 5G Transformation Forum united business leaders, investors and journalists across the global telecommunications industry via roundtable talks aimed at tackling problems such as skyrocketing demand in the COVID-19 pandemic and building new technologies in the internet of things (IoT), connected cars, OpenRAN, among many others.

Major firms such as Verizon, Orange, T-Mobile, VMware, Telefonica, AT&T and numerous others joined the talks. Sponsors for the event included Keysight Technologies, Dell Computers, Intel Inc, Inseego, Anritsu and many others.