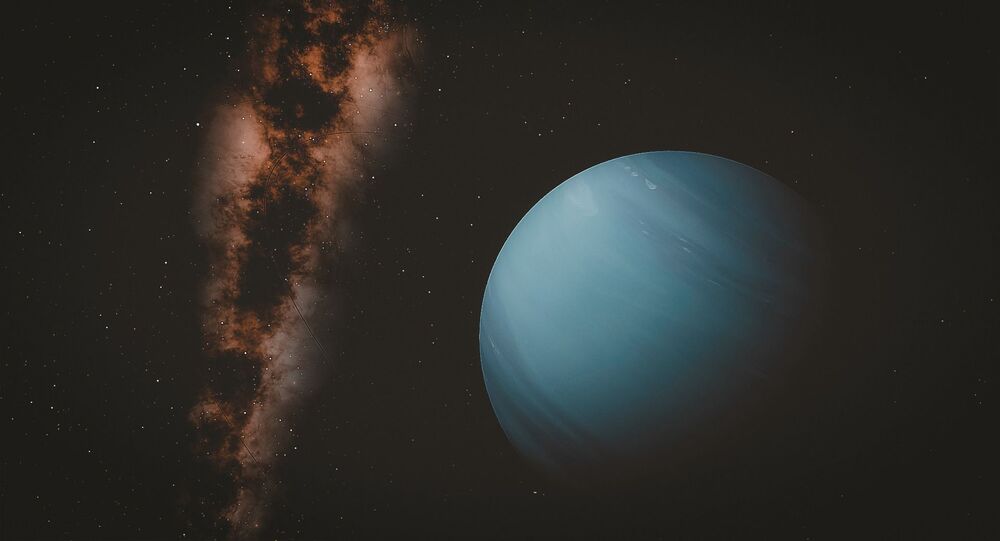 The scientists pointed out that their work does not “explicitly rule out” the hypothetical planet’s existence, but rather shows that “there is no evidence to rule out the null hypothesis."

A team of scientists from Cornell University, led by Kevin Napier, has released a new, yet to be peer reviewed study that disputes evidence of the existence of the so-called Planet Nine or Planet X – a hypothetical planetary body that may or may not be lurking on the outskirts of our solar system beyond Neptune’s orbit.

"The long story short is, any evidence for Planet Nine is gone. It doesn’t exist," tweeted Stephanie Deppe, co-author of the study, though she later noted that "the entire Planet Nine theory isn't dead, just this part of it."

(I will note that the entire Planet Nine theory isn't dead, just this part of it) https://t.co/28SmhvBC3q

​As CNET points out, Planet Nine’s existence was predicted in 2016 by Caltech astronomers Konstantin Batygin and Michael Brown, who argued that the unusual elliptical orbits of six trans-Neptunian objects (ETNOs) were possibly distorted by the gravitational pull of that hypothetical planet.

Arguing that such method "biases the data sample, the team led by Napier has evaluated the movement of some 14 ETNOs and concluded that "what was previously thought to be a ‘cluster’ of ETNOs is actually just selection bias," as the media outlet put it.

"It is important to note that our work does not explicitly rule out Planet X/Planet 9," the researchers note. "Instead, we have shown that given the current set of ETNOs from well-characterised surveys, there is no evidence to rule out the null hypothesis."