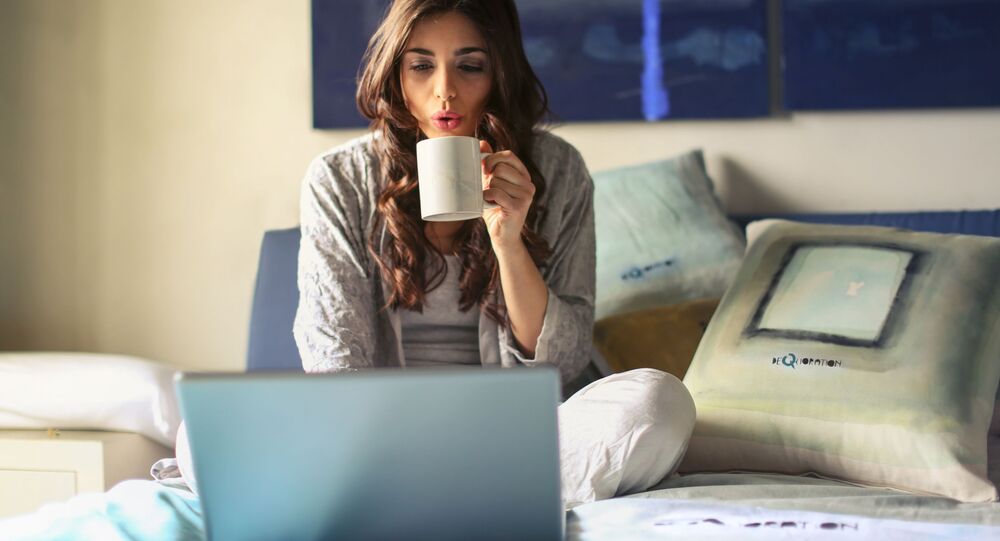 Modules based on such cells make it possible to convert waste-heat into electricity and to charge gadgets directly at hand, while car batteries can be charged with the heat from exhaust gases. The results of the research have been published in the international scientific journal “Sustainability”.

The creation of the technology for converting waste-heat into electricity (thermoelectricity) is one of the leading fields of alternative energy research. Many scientists consider thermoelectrochemical cells (thermocells) to be the most promising technology, as they allow us to obtain energy from sources with a temperature no higher than 100 ° C.

The work of thermal cells is based on the so-called Seebeck effect: in a closed circuit consisting of dissimilar conductors, an electromotive force (EMF) arises if contact points have different temperatures. A serious drawback of existing thermal cells is their low power output. It significantly limits the scope of their application.

The team of scientists from the Department of Functional Nanosystems and High-Temperature Materials at NUST MISIS, together with colleagues from the Yuri Gagarin State Technical University of Saratov, the Plekhanov Russian University of Economics and the University of Nigeria presented a new study on increasing the capacity and efficiency of thermo-electrochemical cells capable of converting waste-heat energy into an electric current.

The developers solved the problem of transition from actively studied electrodes based on carbon nanotubes to carbon fabrics - a material that is cheaper and more accessible. One gram of nanotubes costs about 100 rubles, while a gram of carbon fibre costs 7.5 rubles.

"Our work is devoted to improving the efficiency of thermoelectrochemical cells based on carbon fibre electrodes and oxidising - reducing electrolyte based on potassium ferrocyanide. We studied the way the modification of the surface of carbon fibre electrode affects the power output and parameters of thermoelectrochemical cells,"  Igor Burmistrov, leading expert of the Department of Functional Nanosystems and High-Temperature Materials, NUST "MISiS" and one of the authors of the work said.

The scientists examined two types of cell designs: a conventional electrochemical cell with a salt bridge and a coin cell type body. As a result of the experiments, they found that the modification of the electrode surface using titanium and titanium oxide can reduce the internal resistance of the cell by three orders of magnitude.

Consequently, the maximum power for carbon fibre modified with titanium metal and titanium oxide increased to 25.2 mW / m2, which provides 1.37% efficiency.  The best global result for thermocells is about 3%, but it’s important to mention that expensive arrays of carbon nanotubes called "nanoforests" along with needle-like platinum nanoparticles were used for its production.

Today the research team is working on increasing the power of the obtained thermoelectric modules and plans to proceed to creating experimental prototype devices based on them.