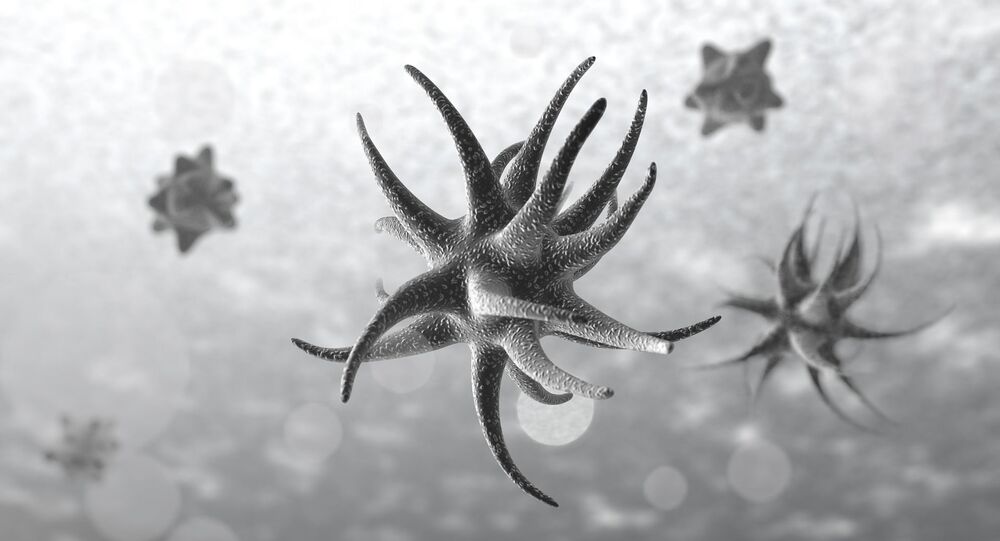 Ancient Life May Have Thrived in Acidic Lakes Billions of Years Ago, Study Says

The research team further postulates that the rock they’ve studied may even help scientists to better understand ancient lake environments on Mars.

While acidic lakes are probably not the most hospitable type of environment out there, a new study suggests that they may have harbored life in Earth’s ancient past.

According to Inside Science, a team of researchers led by Andrea Agangi from Akita University, Japan suggested that early lifeforms managed to adapt to survive in such lakes shortly after emerging from the sea.

The scientists arrived at this conclusion after performing a geochemical analysis of sedimentary rocks about 3 billion years old that were found in the Witwatersrand Basin in South Africa.

While Agangi’s team focused their attention on the Dominion Group, a formation of rocks that was assembled in the Mesoarchean Era and which consists primarily of volcanic rocks, peculiar beds of sedimentary rocks known locally as Wonderstone caught their eye.

"The [Wonderstone] is dark, almost black, and soft. You can crush it easily with a knife," Agangi said.

Noting how the rock’s color apparently comes from a "carbon-rich material" interspersed between its grains, the team moved to establish the origin of that dark material, and discovered "a scarcity of the heaviest form of the element, which suggested that it came from living things", as the media outlet puts it.

"It's carbon that must have come from dead microorganisms," Agangi explained.

The researchers further established that the carbon profile matched "what would be expected of methane-producing organisms" that belong to domain of microorganisms known as Archaea, "known for their ability to survive in extreme conditions".

"In general, you would think acidity is not conducive for life," Agangi said. "But it leached nutrients from the volcanic rocks, which were necessary for life."

The research team also postulates that the Wonderstone may allow scientists to better understand the ancient lake environments on Mars, the media outlet adds.

"These rocks and the ancient rocks on Mars come from the same distant period of early solar system history," said Keyron Hickman-Lewis, a geologist from the Natural History Museum in London. "If life emerged on the two planets at the same time, they could have preserved approximately the same kinds of life."