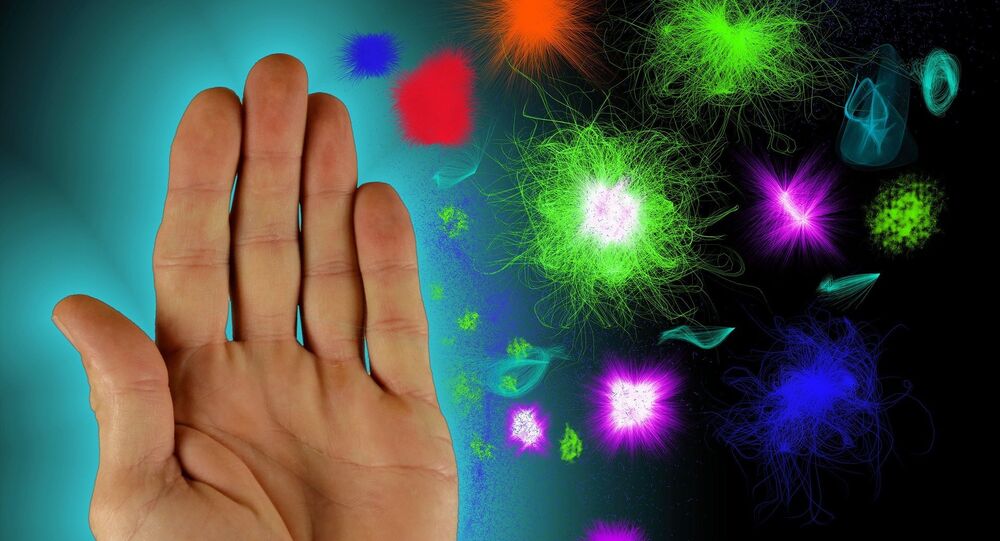 Groundbreaking Study Explains ‘Preexisting Immunity’ to Covid-19 Among Some Populations

SARS-CoV-2, better known simply as the ‘new coronavirus’, is just one of a handful of related RNA viruses that cause respiratory illnesses of varying severity among humans and some animals.

Past infections by other coronaviruses help the human immune system fights SARS CoV-2. That’s the conclusion reached by a group of researchers from Northern Arizona University (NAU) and the Translational Genomics Research Institute (TGen), local non-profit.

In their research, scientists used a custom-made tool created by NAU and TGen called ‘PepSeq’ to “finely map antibody responses to all human-infecting coronaviruses,” ranging from simple ones which cause symptoms no more serious than those of a common cold, to more severe and potentially deadly ones.

What they found was that exposure to previous coronaviruses appears to improve the human immune system’s ability to battle the new one, with the new virus’s introduction into the body summoning antibodies originally created to fight the other viruses.

“Our results suggest that the COVID-19 virus may awaken an antibody response that existed in humans prior to our current pandemic, meaning that we might already have some degree of preexisting immunity to this virus,” study co-author Dr. John Altin explained in a press release regarding the study, which was published in Cell Reports Medicine, a peer-reviewed scientific journal.

Before the new coronavirus, humanity is known to have become introduced to at least half-a-dozen other types of coronaviruses.

Therefore, together with SARS-CoV-2, the scientists studied coronavirus antibody responses to two other dangerous coronavirus which have threatened the world recently – MERS-CoV, which led to a localized outbreak in Saudi Arabia in 2012, and SARS-CoV-1 – which saw an outbreak in Asia in 2003.

The findings may prove hugely important in giving scientists the knowledge to create new diagnostics tools, study the impact of using convalescent plasma as a therapy for Covid-19, and even designing new vaccines and antibody therapies that can fight mutations of the new coronavirus.

“Our findings highlight sites at which SARS-CoV-2 response appears to be shaped by previous coronavirus exposures, and which have potential to raise broadly-neutralizing antibodies. We further demonstrate that these cross-reactive antibodies preferentially bind to endemic coronavirus peptides [short chains of amino acids], suggesting that the response to SARS-CoV-2 at these regions may be constrained by previous coronavirus exposure,” Altin said.

The scientists say further studies will be needed. Research could, for example, help to explain the broad way in which Covid-19 manifests itself, with some people experiencing only mild symptoms or even getting through the virus entirely asymptomatically, while others face severe symptoms or even succumb to complications associated with the disease.

“Our findings raise the possibility that the nature of an individual’s antibody response to prior endemic coronavirus infection may impact the course of COVID-19 disease,” Dr. Jason Ladner, the study’s lead author, said.

The research also included participation from the Walter Reed National Military Medical Center, the Norwegian University of Science and Technology, and a number of other hospitals and research institutions.