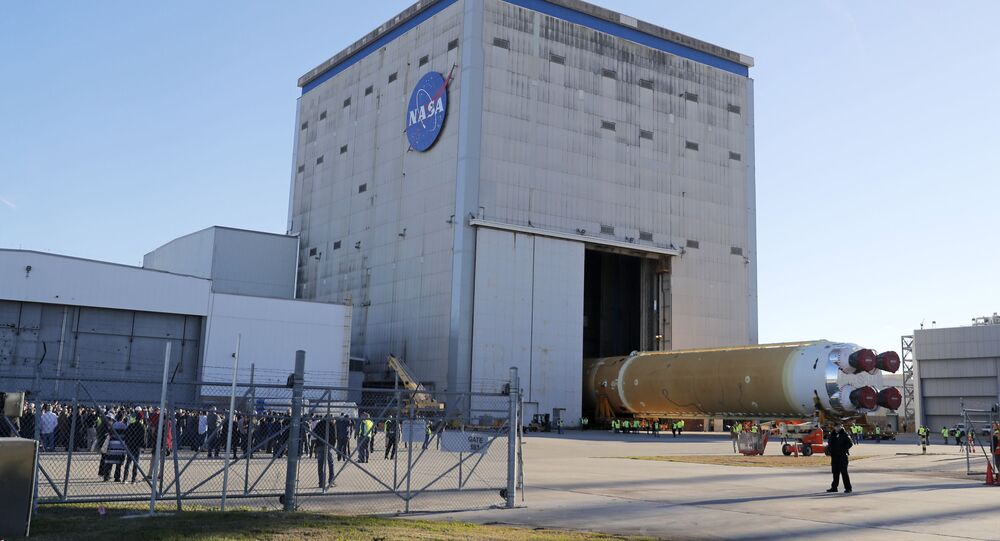 MOSCOW (Sputnik) - NASA’s crucial hot fire test of the Artemis I rocket engines aborted prematurely due to a technical malfunction, putting the November 2021 debut in doubt.

The test firing of the Boeing-built four-engine system, set to power the moon mission, blasted its thrust for one minute and 15 seconds, well short of the intended eight minutes.

Communication between test operators, broadcast with the launch, indicated an automatic shut down after a major component malfunction was detected in engine four.

​The super-heavy rocket RS-25 engines generated 1.6 million pounds of thrust and consumed over 700,000 gallons of propellant in just over one minute at NASA’s Stennis Space Center in Mississippi.

The Artemis Programme was set for a major first unmanned launch to the moon later this year, something NASA Administrator Jim Bridenstine said may be pushed back due to Saturday’s test shortfall.

NASA’s moon program saw a major revival under outgoing US President Donald Trump, as did the US Space Force and other space-related initiatives.