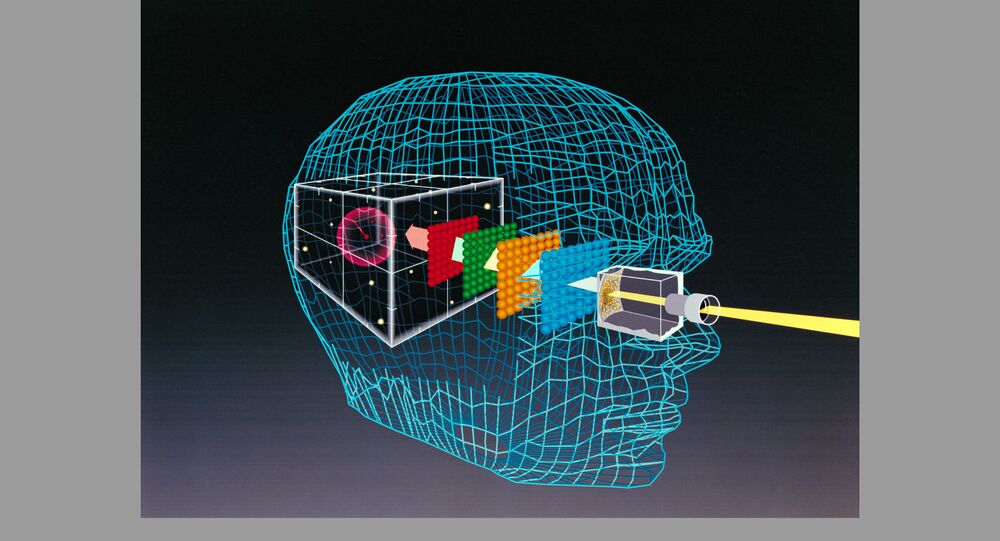 Scientists Determine How Our Emotions and Values Help Us Perceive Objects

Russian scientists at MSUPE in cooperation with British colleagues have studied the impact of emotional evaluation on the process of visual perception. According to they researchers, they are the first to determine the decisive impact of the brain's value system on vision. The results of their study have been published in the journal NeuroImage.

Our brain has to constantly resolve numerous tasks during visual perception because visual receptors do not provide enough information to determine with certainty what a person is actually seeing. Such tasks can be linked to solving inverse problems, for instance, "restoring" the 3D form of a real object using its 2D projections on the eye's retina.

Such inverse problems have an unlimited amount of possible solutions, and so to solve them, the brain must refer to previously obtained information, according to scientists. This information can be obtained in the course of motor cognition, for example, through manipulation with objects – that is how adaptive robots working in dynamic environments learn to categorise visual stimuli.

Scientists from the Moscow State University of Psychology and Education (MSUPE) have determined that human visual perception is radically different from the method used in the algorithms of computer vision. They say they're the first to prove that vision also relies on the value-based and emotional characteristics of a particular visual stimulus.

"Through the course of our experiment we used images, which participants perceived at first as a senseless array of blots, but after undergoing a training procedure – as a disambiguated object. After we compared the brain's response in both situations, we learned that apart from distinguishing the dimensional characteristics [of an object], the brain evaluated the visual stimuli based on its subjective value. The value-related information emerges relatively swiftly in the process of recognising a sensible object in order to direct the integration of dimensional characteristics", a scientist at the MSUPE's MEG Centre, Vladimir Kozunov said.

According to the scientists, eye receptors received the same visual signal both before and after the participants underwent the training, however, their experience in value-based evaluation of what they saw was different. After the training, the participants perceived the seen images as sensible objects under the influence of their value-based experience.

"We have determined that after undergoing training of the cerebral area responsible for the system of values, insula, entorhinal cortex, cingulate cortex, and cingulate of the right hemisphere reorganise their neuron activity within 210-230 milliseconds after receiving visual stimuli. This triggers a downward communication from the system of values to the visual cortex. The value-related information structure spreading along this path provides the visual cortex with data that allows it to solve the inverse problem of perception", Kozunov explained.

The scientists involved in the project stressed that studies of the functional structure of perception are crucial not only to develop methods of correction therapy for neurophysiological disorders, but also for extending the capabilities of a human organism in the foreseeable future.

The scientists from MSUPE used magnetoencephalography (MEG) to study the spatiotemporal patterns of neural activity underlying the recognition of images. This method allowed for activity in different areas of the brain related to certain body functions to be registered, scientists said.

Researchers from Oxford University and University College London also took part in the study. The scientists are planning to continue the series of experiments, namely to try and study the impact of prior stimuli on the perception of value-related information.