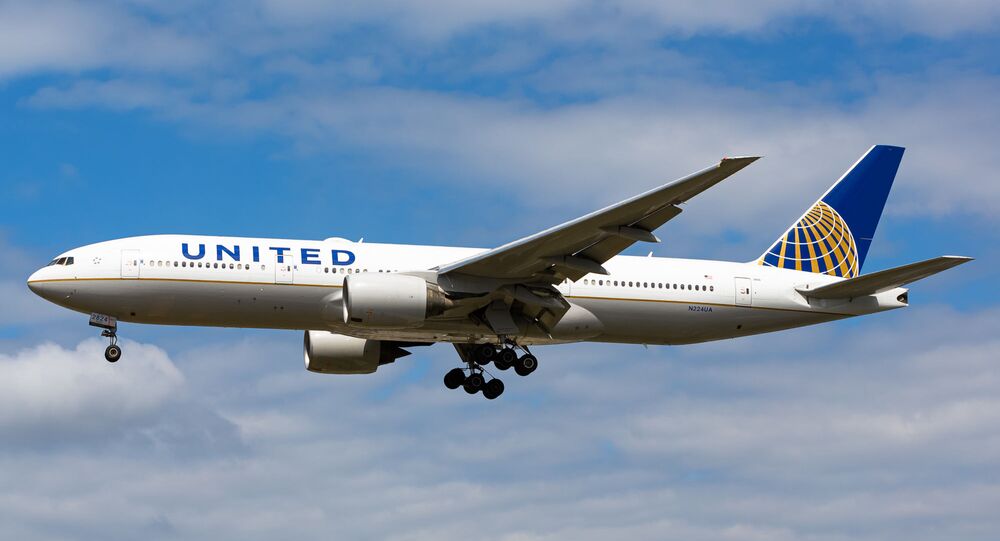 The Boeing 737 MAX 8 was grounded worldwide in March 2019 after 346 people died in two crashes: Lion Air Flight 610 and Ethiopian Airlines Flight 302. The crashes were attributed to the plane’s Maneuvering Characteristics Augmentation System (MCAS), which failed on both fatal flights.

United Airlines on Friday announced that it plans to return the Boeing 737 MAX 8 to its schedule starting February 11, 2021. According to the Chicago-based carrier, the plane will fly from its Denver, Colorado; and Houston, Texas, hubs. However, due to consumer concerns about the aircraft’s safety, the carrier will also deploy other types of aircraft on similar routes as its MAX jets so that concerned consumers will have the option to fly on different planes, Flight Global reported.

“Nothing is more important to United than the safety of our customers and employees, so United’s MAX fleet won’t return to service until we have completed more than 1,000 hours of work on every aircraft, including FAA-mandated changes to the flight software, additional pilot training, multiple test flights and meticulous technical analysis to ensure the planes are ready to fly,” the airline said in a statement, referring to the Federal Aviation Administration (FAA), the US body responsible for regulating all aspects of civil aviation.

“We will be fully transparent with our customers and will communicate in advance when they are booked to fly on a MAX aircraft,” the airline noted, adding that it will release the schedule of MAX flights and routes in early January.

In addition to United Airlines, other carriers are also planning on flying the Boeing 737 MAX 8 in the near future.

While American Airlines is reestablishing its route network for the plane in January, other companies such as Southwest Airlines and Alaska Airlines are also planning to resume flying the aircraft in 2021.

This week, Reuters reported that Boeing is hiring its own team of up to 160 pilots to collaborate with airlines on the relaunch of the 737 MAX 8. The pilots will act as cockpit observers or instructors to ensure that the aircraft makes a smooth comeback.

“Duties include: consulting activities and assist[ing] in customer support, including flying opportunities,” reads a job description for one such role, according to Reuters.

US Senate investigators also concluded this week there were troubling “lapses in aviation safety oversight” by FAA regulators involved in approving the use of the Boeing 737 MAX 8.

"Our findings are troubling," Sen. Roger Wicker (R-MS), chair of the Senate Committee on Commerce, Science and Transportation, said in a statement Friday. "The report details a number of significant examples of lapses in aviation safety oversight and failed leadership in the FAA."

Last month, FAA Administrator Steve Dickson signed an official recision of the agency's Emergency Order of Prohibition on the plane, which means that operators of the Boeing 737 MAX 8 can now begin flying the aircraft in the US again.

In a November 18 interview on CNBC, Dickson revealed that he is finally confident in the jet's safety.

“I’m 100% confident this is the most scrutinized commercial airplane in history, and it’s ready to go … There’s a lot of work the airlines and the FAA and Boeing will have to do in the coming weeks and months,” he noted.

The US government, as well as those of a number of other countries, issued an emergency order in 2019 to ground all Boeing 737 MAX 8 and 737 MAX 9 series aircraft following the deadly crash of Ethiopian Airlines Flight 302 on March 10, 2019, which killed all 157 people aboard. This came in the wake of the October 2018 crash in Indonesia of Lion Air Flight 610, which left all 189 people aboard dead.

The aircraft’s new flight control system, the MCAS, was found to be the cause behind both deadly accidents. Designed to be a safety feature, the system is supposed to evaluate sensor data and push the plane’s nose down to keep it from stalling in the event that the nose is too high.