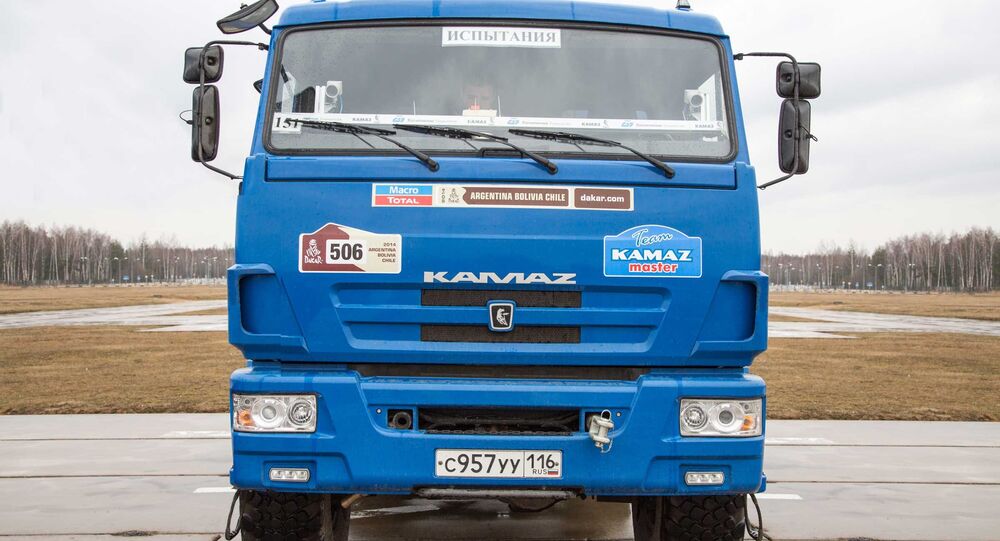 Specialists from leading Russian universities are confident that the new dump trucks will greatly reduce transport costs and environmental impact, the press service of KuzSTU reported.

Quarrying is a big industry for many regions and countries. According to experts, it is an ideal candidate for automation which, in turn, will improve energy efficiency and the environmental effect of production.

“We have planned for two models of unmanned dump truck: one with an electromechanical transmission, an energy storage unit with 90 tonnes load-carrying capacity, and the other with an electromechanical transmission based on a sequential hybrid scheme with a 60-tonne load-carrying capacity. Their task is to work in open-pit operations," said Dmitry Dubinkin, associate professor of KuzSTU's Department of Cutting Machines and Tools and head of its Digital Technologies Research Centre.

According to the developers, the dump trucks will be equipped with an autonomous control system featuring a dozen modules and subsystems: 2D road mapping, remote control, route-planning module to the target point, etc.

Scientists intend to improve the efficiency and environmental friendliness of production by using specially developed electric motors. According to them, this will significantly reduce transportation costs, which make up a large part of the total price of production.

“Dump trucks with electric motors may have various energy sources, but the use of energy storage units – cells or capacitors – will lead to the most considerable savings compared with internal combustion engines and will also have a positive impact on the environment. Furthermore, the choice of storage units will reduce the cost of installing the power grid and facilitate operations in adverse weather conditions,” the director of KAMAZ-BMSTU Research and Educational Centre, Alexander Kartashov said.

Prototype testing of the KAMAZ unmanned quarry dump trucks will be carried out by Russian businesses JSC HC “SDS-Ugol” and Siberian Coal Energy Company (SUEK). Mass production of new models is planned after testing is completed in 2022.

Specialists from KuzSTU's Digital Technologies Research Centre are engaged in developing automation of industrial systems and the introduction of modern methods of production control.

“The Digital Technologies Centre is not just a project to create new technologies; it is a new practise-oriented educational platform where we will prepare unique specialists capable of combining competencies in mechanical engineering, mining engineering and digitalisation," Alexey Yakovlev, KuzSTU's acting Rector, said.

Top students and leading young scientists of the university are actively involved in the work of the centre.