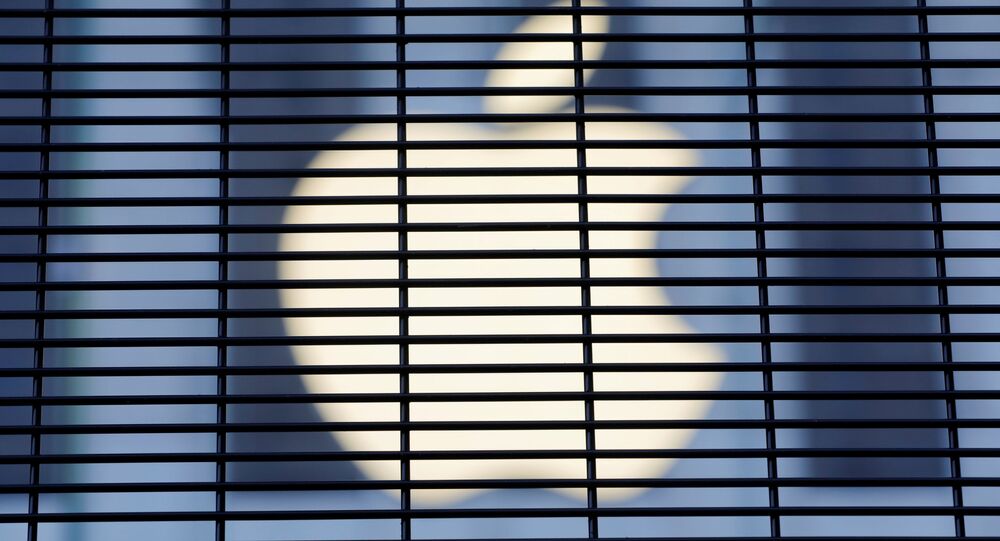 Apple, a US multinational technology company headquartered in Cupertino, California, which sells consumer electronics, computer software and online services, is considered one of the Big Tech technology companies.

The company's head of global security, Thomas Moyer, was indicted by a grand jury Monday after being accused of bribing law enforcement with iPads in exchange for obtaining concealed carry permits for employees at Apple’s Cupertino headquarters, according to a press release by the County of Santa Clara Office of the District Attorney.

Insurance broker Harpreet Chadha has also been accused, along with Moyer, of offering a bribe to get concealed firearms, while two members of the Santa Clara County Sheriff’s office, Undersheriff Rick Sung and Captain James Jensen, have both been indicted with “requesting bribes for concealed firearms.”

Moyer is specifically accused of pledging to donate 200 iPads, worth around $70,000, to the Santa Clara County Sheriff’s Office if officials provided him with four permits for Apple workers.

Moyer, however, has denied the allegations against him, noting that while he did help arrange a donation of iPads to the sheriff’s office's new education center, the donation was not connected to the permits.

“He did nothing wrong and has acted with the highest integrity throughout his career. We have no doubt he will be acquitted at trial,” Ed Swanson, Moyer’s attorney, said in a statement obtained by the Washington Post.

A statement released by the sheriff’s office also addressed the incident.

“As law enforcement officers, we are held to the highest moral and ethical standards,” the sheriff’s office said in a statement. “This is a difficult time for our organization.

​The defendants will be arraigned on January 11, 2021 at the Hall of Justice in San Jose and could receive prison time if convicted.