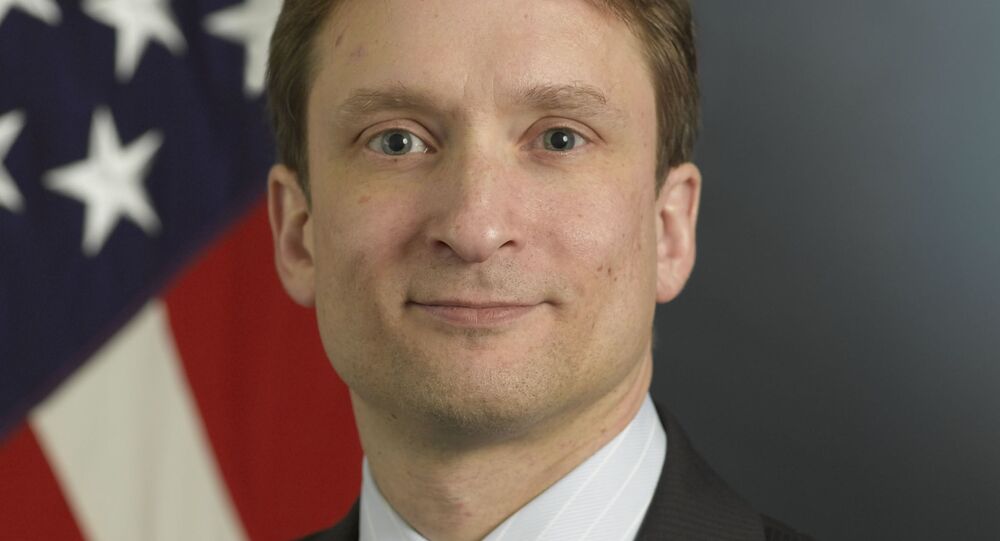 The security expert was involved with L0pht, a hacker think tank that testified before Congress in 1998 on security vulnerabilities. He was also part of the Cult of the Dead Cow that gained notoriety for releasing hacking tools for Windows.

The company's CEO, Jack Dorsey, welcomed Zatko to the team in a tweet after the 49-year-old security pundit announced his new designation.

​Mudge is expected to assume the post within two months after completing a security review, according to Reuters.

Twitter's decision comes in the wake of a massive security breach that shook the platform in mid-July. The hacker attack saw a large number of verified accounts compromised by a bitcoin scam.