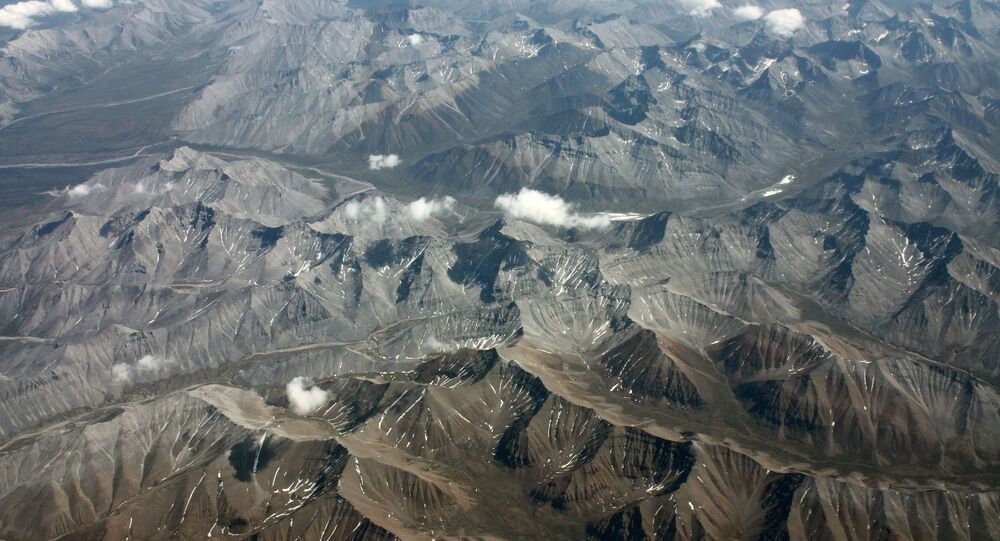 Whether or not the Resurrection plate ever existed during the Cenozoic Era has been a topic of heated debate among geologists. Researchers who believe that the plate was real have claimed that it was deformed due to intense heat, when between 40 and 60 million years ago it moved downwards into the Earth’s mantle.

Scientists from the University of Houston College of Natural Sciences and Mathematics claim they have discovered the remains of the mysterious Resurrection tectonic plate that many in the scientific community believe was not real. According to the findings of the study, published on 19 October in the Geological Society of America Bulletin, the researchers examined existing tomography images, which are similar to CT scans of the Earth’s interior. Their analysis revealed a chunk of crust located hundreds of miles beneath Canada’s Yukon Territory, which scientists claim matches the shape of the Resurrection plate.

Then the scientists used a computer modelling technique called slab unfolding, which allowed them to reconstruct and see what tectonic plates in the Pacific Ocean looked like during the early Cenozoic Era, 66 million years ago to the present day. Scientists have long known that during the Cenozoic Era, there were two tectonic plates in the Pacific Ocean – Kula and Farallon. But some scientists assumed that there was a third one, called Resurrection plate, which formed a special type of volcanic belt along the states of Alaska and Washington.

According to the scientists from the University of Houston, the slab unfolding resulted in the discovery of the Resurrection plate.

"When 'raised' back to the earth's surface and reconstructed, the boundaries of this ancient Resurrection tectonic plate match well with the ancient volcanic belts in Washington State and Alaska, providing a much sought after link between the ancient Pacific Ocean and the North American geologic record", said Jonny Wu, assistant professor of geology at the Department of Earth and Atmospheric Sciences at Houston University.

The researchers say that the discovery of the Resurrection plate could help scientists better predict volcanic activity and earthquakes in the region as well as identify mineral deposits.