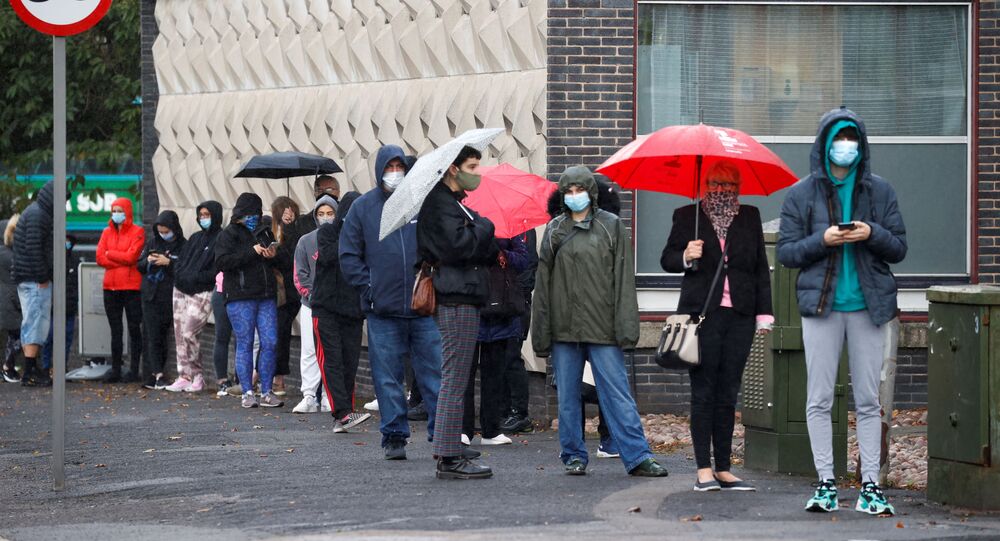 Mischievous internet trolls signed an open letter to governments that urges a policy of 'Focused Protection' towards the COVID-19 pandemic in place of a blanket lockdown, with amusing hoax names like "I P Freely".

Dozens of ridiculous fake names appeared on an open letter urging governments to adopt a "herd immunity" strategy towards COVID-19.

The open letter calls on governments to lift lockdown restrictions and focus instead on protecting those most at risk from the virus, saying: "We know that vulnerability to death from COVID-19 is more than a thousand-fold higher in the old and infirm than the young. Indeed, for children, COVID-19 is less dangerous than many other harms, including influenza."

Sky News noted that the list of signatories on the letter included "Dr I P  Freely", "Dr Person Fakename" and "Dr Johnny Bananas", who gave his credentials as a "Dr of Hard Sums".

Cummings sparked a media frenzy earlier this year after he drove with his wife and son from London to his parents' farm in County Durham to self-isolate in a vacant holiday home on the property.

Unconfirmed reports claimed that Cummings attended the government's SAGE advisory committee of experts and argued against strict lockdown measures, even if it meant that many elderly people would die.

A reference by UK Chief Scientific Advisor Patrick Vallance to achieving herd immunity by the winter flu season led to claims that the government's strategy was to allow the virus to simply run its course through the population.

Screenshot/Facebook
Butt of the Joke: Video Captures Moment US Governor Tricked Into Reading Fake Name at Graduation
Another suspicious signatory was "Dr Harold Shipman" claiming to be a family doctor in the UK. The real Shipman was the infamous "Dr Death" believed to have murdered at least 215 of his patients between 1975 and 1998 - making him the world's most prolific killer.
...
Reddit
Google+
Blogger
Pinterest
StumbleUpon
Telegram
WhatsApp
64