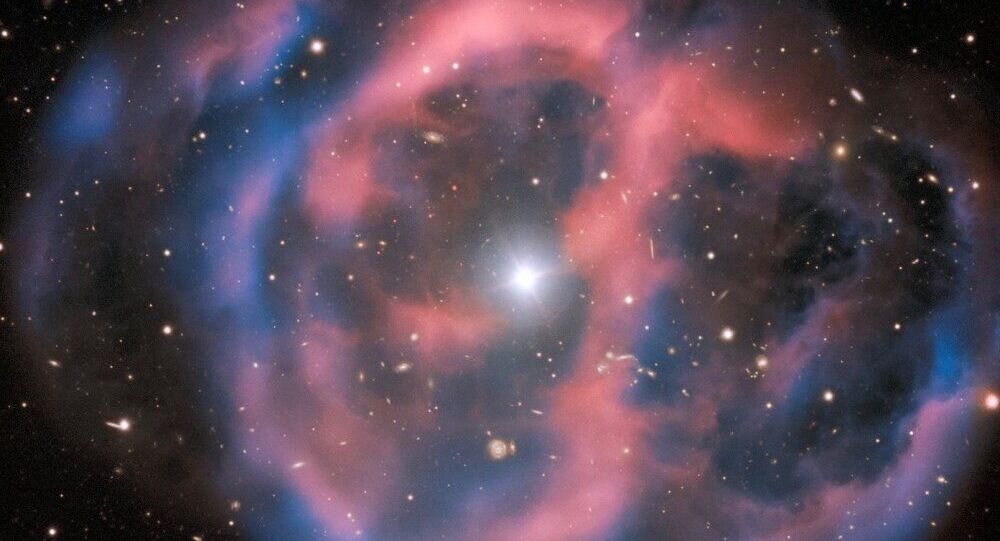 So-called Fast Radio Bursts are one of the most intriguing mysteries of the known universe, as their origin was not known and their source location was not located within our galaxy, until now.

A group of collaborating telescopes around the world, including that of the European Space Agency (ESA) named Integral, have detected the source of Fast Radio Bursts in space, discovering that they appear to be emitted by magnetars - stellar remnants with intense magnetic fields.

Fast Radio Bursts, first discovered in 2007, are luminous radio waves pulsing in space for just a few milliseconds and then fading away to rarely be seen again. Astronomers have long struggled to find their source and origin, and the discovery appears to offer a key to new knowledge on the mysterious phenomenon.

"We detected the magnetar’s burst of high-energy, or ‘hard’, X-rays using Integral on 28 April,” said Sandro Mereghetti of the National Institute for Astrophysics (INAF–IASF) in Milan, Italy, lead author of a new study of this source based on the Integral data. "The ‘Burst Alert System’ on Integral automatically alerted observatories worldwide about the discovery in just seconds. This was hours before any other alerts were issued, enabling the scientific community to act fast and explore this source in more detail".

Mereghetti confirmed that a radio burst from a magnetar has never before been seen. The characteristics of Integral allowed astronomers to narrow down the source of radio waves to the star, while most other satellites were not able to pinpoint the location of the burst.

The source magnetar, SGR 1935+2154, discovered six years ago in the Vulpecula constellation in our Milky Way galaxy, became active again in late April, emitting not only X-rays, but radio waves, as well.

“This is the first ever observational connection between magnetars and Fast Radio Bursts,” Mereghetti explained. “It truly is a major discovery, and helps to bring the origin of these mysterious phenomena into focus.”

The source location of the radio bursts has bothered scientists since their initial discovery, even giving rise to guesses of a connection with extraterrestrial intelligence. More recently, however, suggestions emerged that the radio signals could be the emanations of magnetars, although traces typically lead to other galaxies, not the Milky Way.