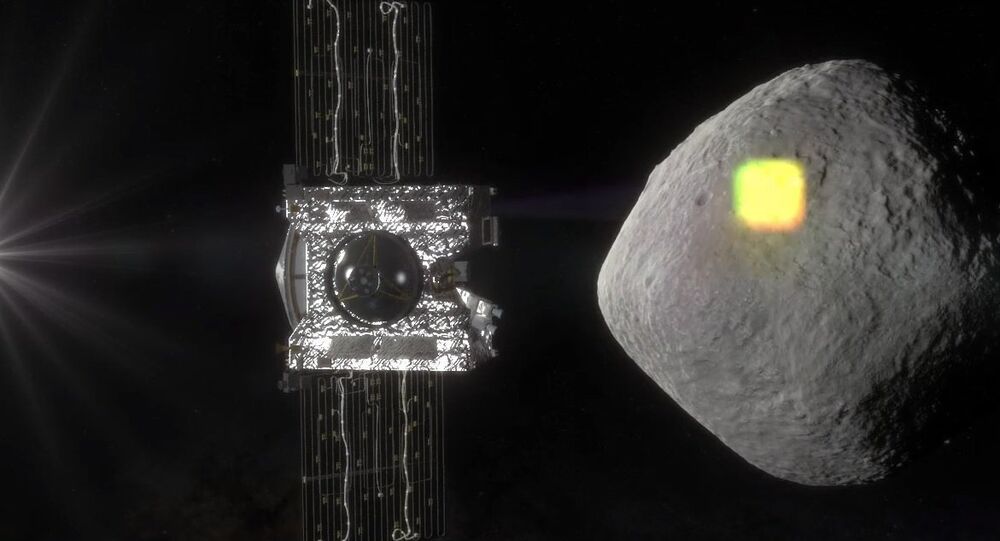 Killer asteroids that could hypothetically come into dangerous proximity to Earth (PHAs) have long made everyone’s hair stand on end, however, a new survey proposes what seems to be an effective way of avoiding inherently fatal impacts.

Having conducted a series of computer simulations on so-called tethered diversion, a team of researchers from the University of Central Florida, have worked out a mechanism that exploits super-solid space cables for tying potentially hazardous bodies to small ones lingering nearby, according to a survey published by Springer Science+Business Media.

The centre of mass is expected to change when the two are tied together with cables typically used in space elevators and for satellite connection, the study suggests, underpinning the hope that the path of the larger one, which is, say, heading to Earth for the kill, could be diverted, if not reversed.

To test the theory in practice, the team used the famed asteroid Bennu for a computer simulation.

"One reason is because it is classified as a PHA [potentially harmful asteroid], passing close to Earth about every 6 years, and it has one of the highest impact hazard ratings among PHAs", the study says explaining the researchers’ choice.

It continues to note that the other reason is because it has a comparatively low orbit inclination: “Bennu is a B-type (primitive and carbon rich), about 492 m in diameter, and spins every 4.3 h", the study depicts. While Bennu is expected to fly by Earth no earlier than around 2060, the simulation showed a spacecraft launched 28 October 2035, allowing it time to travel to Bennu before it gets too close to Earth, and attach a tether to the asteroid and its smaller neighbour.

“The results show in both cases a clear increase in the orbit deviation for longer tethers", the study suggests promisingly, continuing: “For tethers three times longer, the deviation values are of an order of 5 times higher than for the shorter tether chosen for the simulations".

According to NASA, PHAs are currently defined based on their estimated potential to make its close flyby to Earth dangerous. In particular, all asteroids with a minimum orbit intersection distance (MOID) of 0.05 au (the average distance between Earth and the Sun) or less and an absolute magnitude (H) of 22.0 or less are labelled as PHAs.

NASA and its international partners have of late been actively scanning the skies for potentially hazardous asteroids and studying them for ways to deflect an Earth-bound celestial body before it hits our planet. So far, about one-third of the estimated 25,000 large asteroids thought to be whizzing around Earth have been discovered.