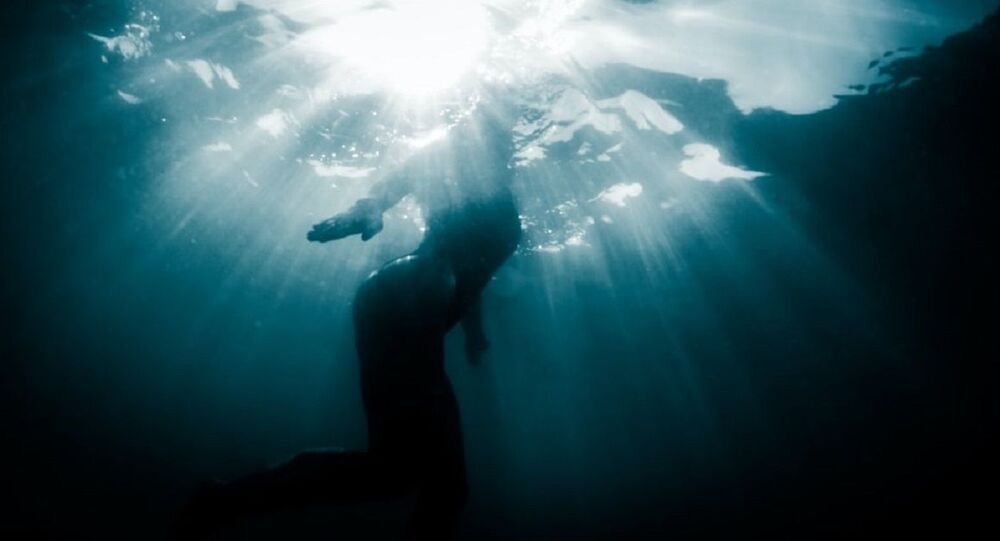 Scientists at the University of Tyumen have become the world’s first to create on an industrial scale a number of unique chemical compounds necessary to develop photonic supercomputers and solar batteries on underwater vehicles. The results of their study have been published in the Journal of Alloys and Compounds.

Complex sulphides are substances with semiconductor properties. According to scientists, these substances have been around for several decades, but due to the extremely complex synthesis technology, they were not of practical use.

Researchers at the University of Tyumen have managed to improve the production methods for complex lanthanide sulphides (BaLnCuS3), the most promising group of this type of substances. The scientists have also become the world’s first to obtain BaPrCuS3 and BaSmCuS3 compounds with the new technology.

According to the scientists at the University of Tyumen, the new method is much simpler, quicker, and cheaper than other existing methods, which makes it optimal for industrial production. Due to the complicated synthesis in this type of compounds, according to the scientists, it has been quite hard even to study their crystal structure and basic physical and chemical properties.

“A number of properties we have discovered allow us to speak of great practical prospects for the new compounds. For example, they are characterised by optical anisotropy, that is, when a crystal is illuminated from different angles, the light will go through it in different ways. This makes it possible to control the light flux, which is in demand, for example, when creating photonic supercomputers”, said Nikita Azarapin, the author of the synthesis method and graduate student at the University of Tyumen’s Department of Inorganic and Physical Chemistry.

According to the University of Tyumen's researchers, the study has shown that complex sulphide semiconductor elements can be used at extremely high temperatures, up to 1,300°C, for example, in volcanic activity zones or in space under direct exposure of the sun.

© CC0
Specialists at Russia’s MSU Use Supercomputer to Search for Treatment for COVID-19
Moreover, as the University of Tyumen's scientists explained, substances of this type absorb green and yellow light from the visible spectrum, which can be used to create solar cells on underwater vehicles. According to the scientists, such devices will be able to receive solar energy at a depth of up to 50 metres.