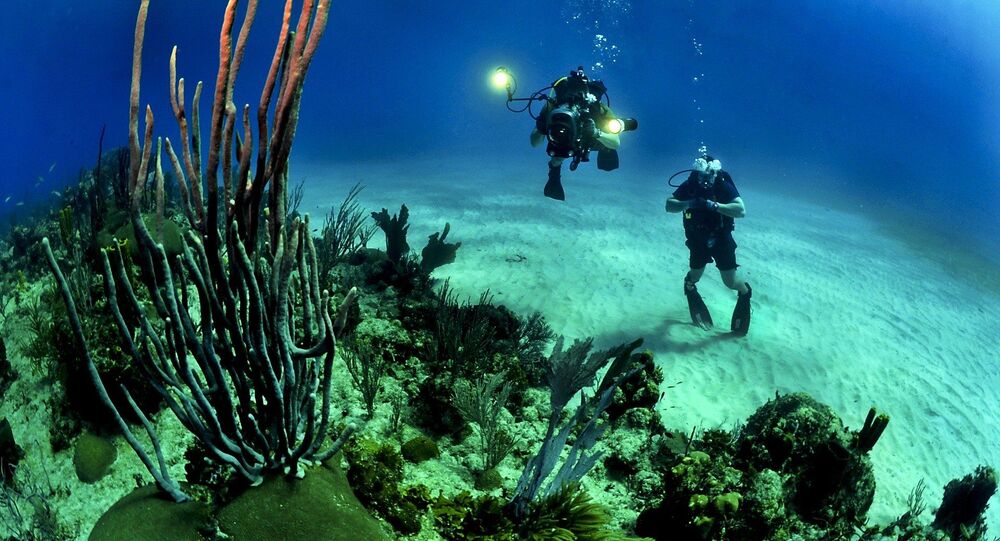 A broadband internet connection has turned into an utmost necessity in the modern world, and many scientists have taken part in research trying to connect underserved areas.

Saudi Arabian scientists have found a new way to provide users with the ability to connect to the internet in an underwater environment, a paper published in IEEE Communications shows.

According to the paper, the researchers intend to bring the internet to underwater environments by "deploying a low power and compact underwater optical wireless system, called Aqua-Fi, to support today's internet applications".

​Aqua-Fi, a version of the common term Wi-Fi, is a wireless optical data transmission method that has been adapted for use in aqueous environments.

This internet method uses radio waves to send data from a diver's smartphone to a Raspberry Pi computer attached to the gear on their back.

"We hope to improve the link quality and the transmission range with faster electronic components", the paper's author, associate professor Basem Shihada stated. "We have created a relatively cheap and flexible way to connect underwater environments to the global internet. We hope that one day, Aqua-Fi will be as widely used underwater as WiFi is above water".

Previously, Aqua-Fi technology was tested only for the exchange of video files between two PCs placed in a static water environment at a distance of about 5 metres. However, in order to use the system in everyday situations, a number of problems still have to be solved, for example, how to adapt it to the light scattering effect of moving water, which may require a spherical receiver capable of receiving light pulses from all directions.