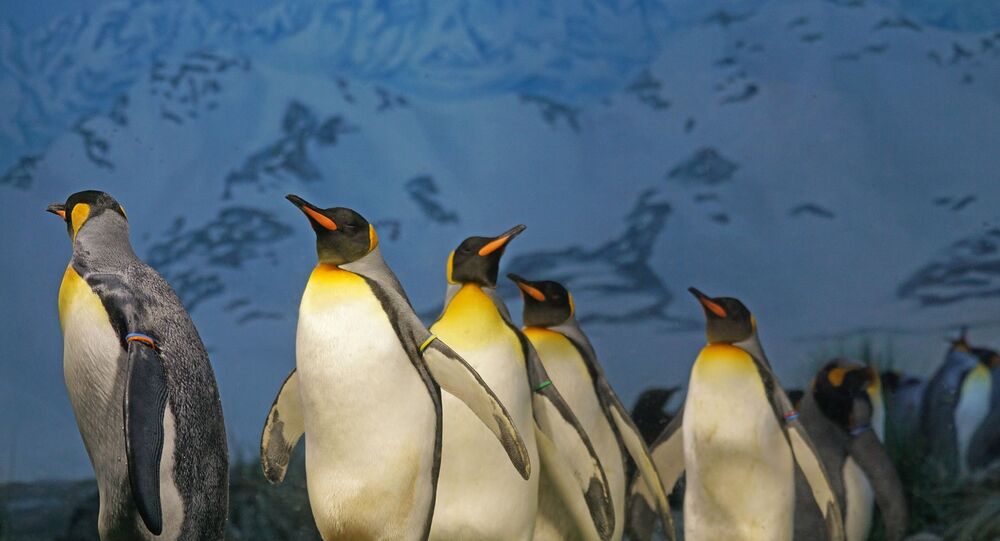 Nitrous oxide, commonly known as laughing gas, is frequently used in a variety of fields, including the space industry (as a propellant), medicine (as an anaesthetic drug against pain), and as a food additive (cooking sprays and whipped cream). It also belongs to a category of greenhouse gases that contribute to global warming.

An international team of scientists from Denmark and China has discovered that king penguins on the island of South Georgia, located just north of Antarctica, release an enormous amount of laughing gas via their poop. The research was not based on the bird’s faeces, but on retreating glaciers and the surge of greenhouse gas levels on South Georgia, which has the world’s biggest king penguin population.

According to the study, areas with high penguin activity saw a spike in nitrous oxide. "The maximum emissions are about 100 times higher than in a recently fertilized Danish field. It is truly intense - not least because nitrous oxide is 300 times more polluting than CO2", said Professor Bo Elberling of the University of Copenhagen's Department of Geosciences and Natural Resource Management and the study’s corresponding author.

According to the researchers, king penguins’ poo in and of itself does not produce laughing gas. Instead, one should "blame" the birds’ diet for the entertaining emissions. Penguins eat fish and krill, which contain large amounts of nitrogen. When a penguin's poo enters the soil, the latter converts it into nitrous oxide. Bo Elberling noted that the researchers almost went "cuckoo" after spending a few hours near the penguin droppings. "One begins to feel ill and get a headache", he said.

Do the results of the study mean that king penguins should be considered some of the world’s biggest polluters and should therefore sign the Paris Climate Accord? The scientists seem to think no. Although nitrous oxide contributes to global warming, the amount of gas released by the king penguins’ poo is not enough to impact the Earth.

However, the researchers say that their study could help to better understand how penguin colonies affect the environment, since they are becoming more widespread. Another sphere where the study’s findings could be useful is agriculture.

"We should learn from this in relation to Danish agriculture, where large quantities of nitrous oxide are emitted by nitrogen fertilizers in fields. One of the things we can learn, for example, is how and when to fertilize vis-à-vis the optimal conditions for soil bacteria to produce nitrous oxide”, said Professor Bo Elberling