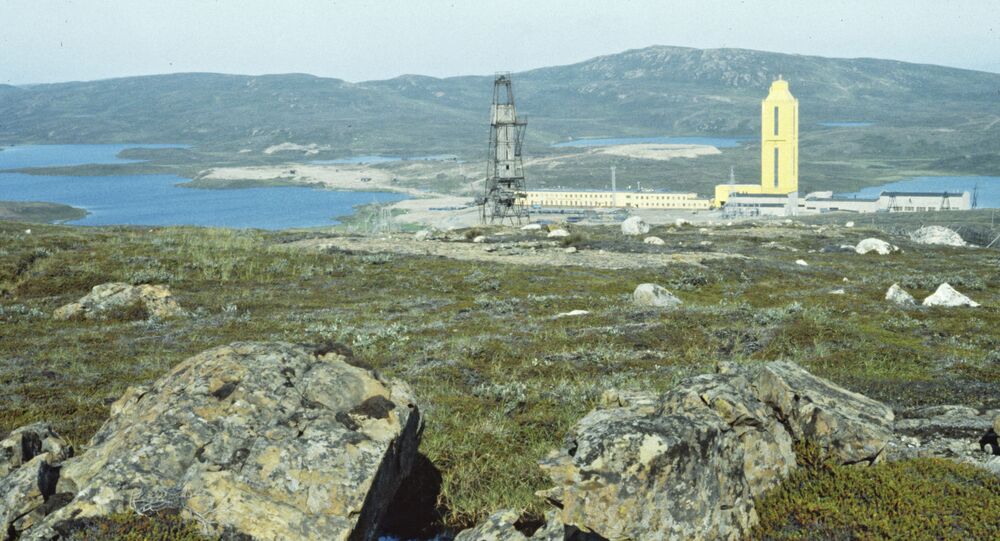 What's the Deepest Artificial Point on Our Planet That Changed Humanity's Vision of Earth Forever?

Located on Russia’s Kola Peninsula in the Arctic Circle, the Kola Superdeep Borehole was internationally known as the world’s biggest man-made hole for almost twenty years.

Sunday marks the 50th anniversary of the beginning of drilling at the Kola Superdeep Borehole, an ambitious Soviet scientific project that entered the Guinness Book of Records in the late 1980s as "the deepest human invasion of the Earth's crust".

Former Soviet Geology Minister Yevgeny Kozlovsky said that before the borehole was put into operation on the-then USSR's Kola Peninsula on 24 May 1970, “serious scientific debates” were held in order to arrive at a “constructive understanding” of this huge well itself.

Touching upon the project's scientific significance, he added that like any other well, the penetration of the Kola borehole only gives a general idea of the geological structure in the area.

On May 24th in 1970 the drilling of the Kola Superdeep Borehole begins in the Soviet Union. #OnThisDay pic.twitter.com/AlWQgDs7M3

Even so, the main result of the Kola Superdeep Borehole operation was that specialists finally managed to connect a number of super-deep wells that were in place across the USSR by 1989 with a diversified network, according to Kozlovsky.

“This allowed us to automatically record seismic waves from both natural and artificial earthquakes on a vast territory, and then use them to specify the geological structure of the region”, Kozlovsky explained.

This was touted as a fundamentally new approach to exploring the deep structure of entire regions in the country, based on the joint use of data from deep drilling, seismic sounding, and other geophysical and geochemical methods.

In 1970, the Soviet scientific drilling project began at the Kola Superdeep Borehole along the border with Norway. It’s the deepest borehole on Earth with 7.5 miles dug out over 24 years.

The album artwork is so impactful with its coordinates pinpointing the locations. pic.twitter.com/e3qGlRBr8y

For several years, scientists have estimated the prospects for subsurface resources throughout the country and identified potential ore and oil and gas fields, something that proved to be the most important practical result of the drilling on the Kola Peninsula.

In 1990, drilling at the Kola Superdeep Borehole reached a record mark of 12,262 metres (40,230 feet), in what was followed by ambitious plans envisaging that after the completion of the project, the giant borehole would become a unique natural laboratory for studying deep processes in the Earth's crust.

This is Kola Superdeep Borehole located in Riussia.
The Deepest Borehole on the eartch which is 12KM+ deep. pic.twitter.com/HNyu73xZyl

This, however, never saw the light of day due to the collapse of the USSR in 1991, which ultimately prompted the demolition of the Kola borehole in 2008.

The Deputy Governor of the Murmansk Region Olga Kuznetsova has, meanwhile, announced that local authorities are already discussing the possibility of turning the Kola Superdeep Borehole, which remains the deepest artificial point on Earth, into a tourist attraction.