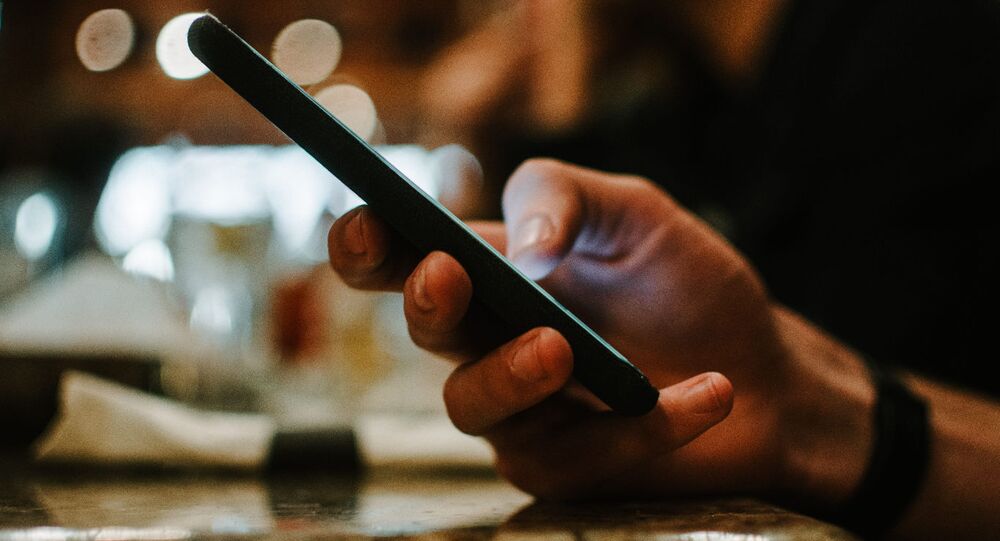 Many of us spend a significant amount of time each day staring at screens - ranging from our smartphones to computers to TVs. Currently, the average person is spending more time staring at a screen than ever before.

A recent survey found that people are spending a shocking amount of time gazing at digital devices, at a rate that would total decades over their lifetimes. The poll, commissioned by online contact lens seller Vision Direct and conducted by OnePoll, surveyed 2,000 adults in the United Kingdom and found that the typical person will spend a staggering 34 years of their life looking at phones, computers or televisions.

Throughout the typical adult lifespan, from ages 18 to 81, the researchers say a person will be glued to their screens for more than 13 hours a day, reports Study Finds. That adds up to 4,866 hours each year and a staggering 301,733 hours throughout 62 adult years.

Amid the coronavirus pandemic, people have spent even more time on their screens, with the poll finding that video calls have doubled during quarantines. However, this positive resource for connecting has had some negative, unintended consequences, such as strain on the eyes. Despite that stress, 40% of people surveyed said they rarely stop their screen time to rest their eyes, and another 12% said they never take a break.

“It’s important to be aware of what excess screen time can do in terms of your eye health and keep on top of overdoing it when it comes to screens,” said Vision Direct’s Benjamin Dumaine in a statement. “We’d suggest making the most of the government’s advice to exercise, to help give that essential screen break.”

The poll also discovered that people are glued to their devices as soon as they wake up, with the average adult starting to look at a screen within 20 minutes of getting out of bed. Nearly a third of the respondents said they switch on a device within five minutes of starting their day.

While looking at screens, Vision Direct recommends that everyone use the “20-20-20 Rule,” in which you take a break every 20 minutes, look away for 20 seconds and turn your attention to something at least 20 feet away - and make sure that something isn’t another screen.