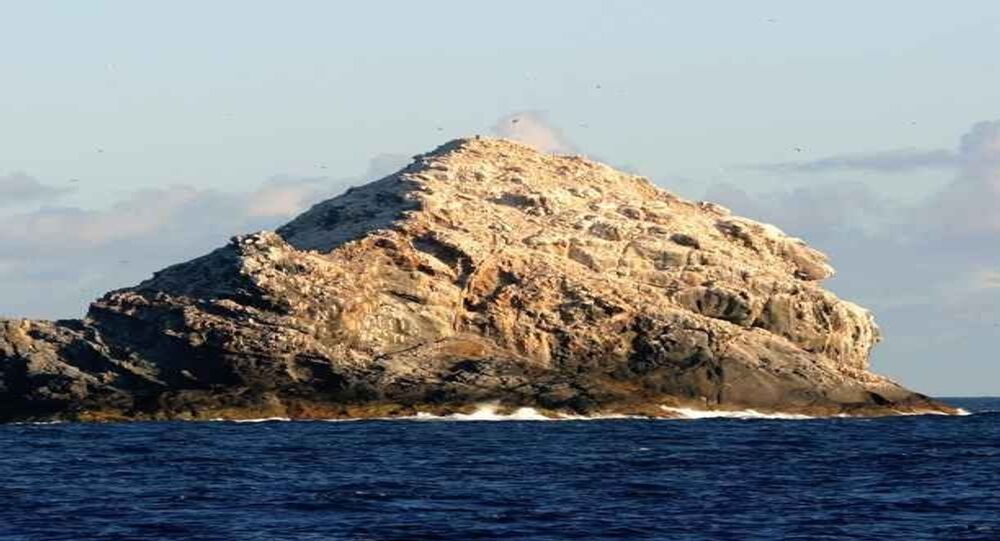 Scientists have suspected that Mauna Loa wasn’t the world’s biggest volcano since as far back as the 1970s, but they haven't had enough data to confirm their hypothesis. 50 years later they managed to prove that they were right.

Researchers from the University of Hawaii at Manoa named Puhahonu in the Pacific Ocean the largest and hottest shield volcano on Earth. Their study appears in the new volume of Earth and Planetary Science Letters. Puhahonu, which literally means "turtle rising for breath" in Hawaiian, is twice as big as Mauna Loa, the former record holder, which is located on the Big Island of Hawaii. Mauna Loa was long believed to be the largest on Earth. However, after studying the ocean floor along the Hawaiian volcano chain and conducting a chemical analysis of rocks, the scientists withdrew the title and gave it to nearby Puhahonu.

"Hotspots that produce volcano chains like Hawaii can undergo pulses of melt production. A small pulse created the Midway cluster of now extinct volcanoes and another, much bigger one created Puhahonu. This will rewrite the textbooks on how mantle plumes work," said Michael Garcia, lead author of the study.

Puhahonu is a shield volcano, which means it is "exclusively basalt, a type of lava that is very fluid when erupted", according to Oregon State University. Hawaii hosts the most famous shield volcanoes. Moreover, they have been erupting with some of the hottest magma on Earth, the research highlights.

The visible part of Puhahonu has been known as the Gardner Pinnacles, but researchers hope to draw attention to its original name.

"We are sharing with the science community and the public that we should be calling this volcano by the name the Hawaiians have given to it, rather than the Western name for the two rocky small islands that are the only above sea level remnants of this once majestic volcano," concluded Garcia.