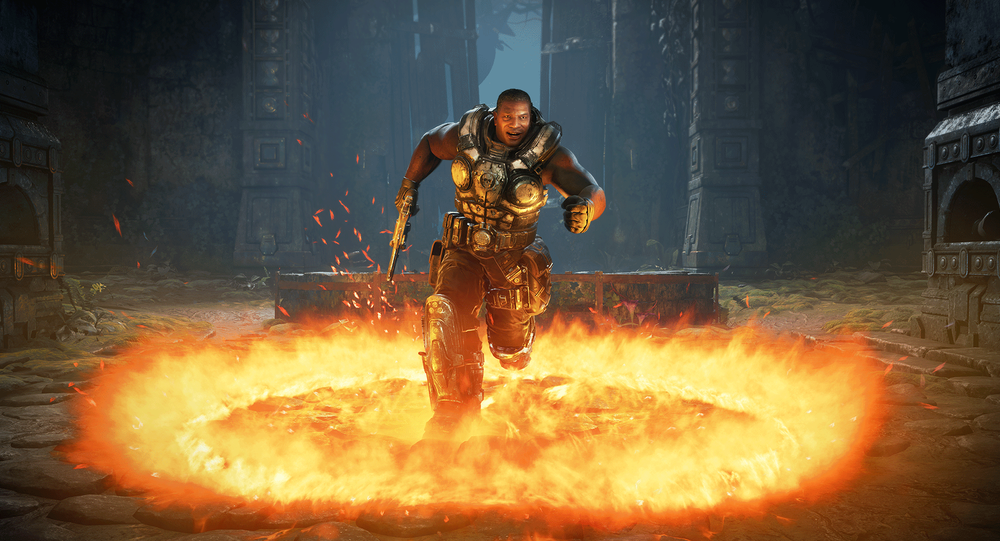 Those under lockdown amid the ongoing coronavirus pandemic have been given a major Easter egg this weekend, allowing users five free days of intense gameplay on one of Microsoft's hit releases.

Gamers can play Microsoft's hit on Steam and the Microsoft Store up to 12 April. Those wishing to start a marathon gaming session can do so as the campaign lasts roughly 10 to 20 hours, depending on skill level.

Users can also join an online free-for-all via the game's multiplayer modes, or get social and form a squadron in cooperative campaigns to engage in some social interaction.

The second-person shooter, which debuted in November 2006, has remained an impressive instalment of the series, becoming the biggest launch for the Xbox Game Pass at over 3m users playing the game at its launch week in September last year.

The game, designed by The Coalition and Xbox Game Studios, also hosts an esports Gridiron event, allowing top gamers to compete in an online tournament for exclusive skins and prize money, it was announced in early April.