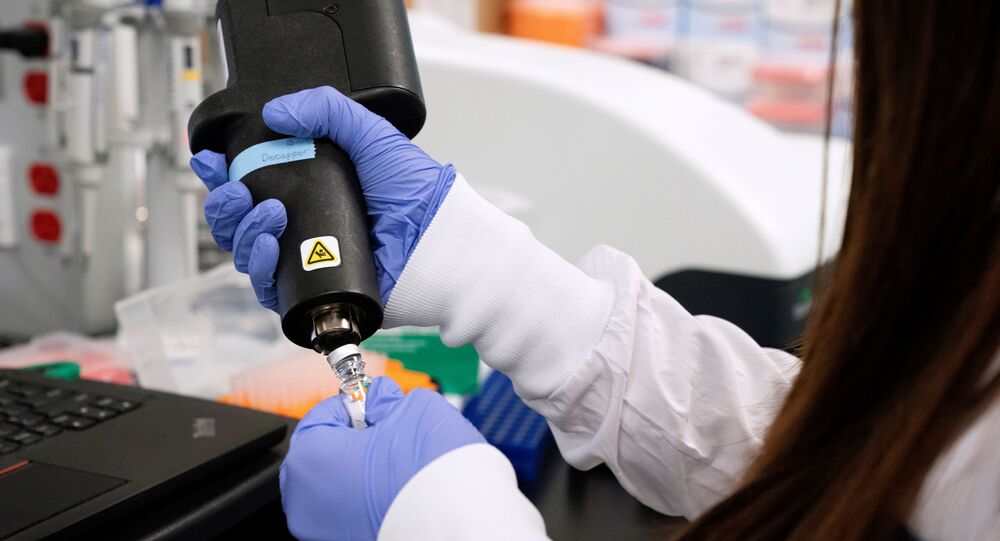 Scientists studying the COVID-19 coronavirus say that it does not appear to be mutating quickly, which means that a vaccine developed for the disease would offer long-term protection.

Some viruses undergo multiple mutations as they replicate inside host cells. However, according to Peter Thielen, a molecular geneticist at the Johns Hopkins University Applied Physics Laboratory, there appear to be only four to 10 genetic differences between various strains of SARS-CoV-2, the virus that causes COVID-19.

“That’s a relatively small number of mutations for having passed through a large number of people,” Thielen told the Washington Post. “At this point, the mutation rate of the virus would suggest that the vaccine developed for SARS-CoV-2 would be a single vaccine, rather than a new vaccine every year like the flu vaccine.”

A coronavirus vaccine would thus likely be similar to those for measles or chickenpox, single vaccines that don’t need to change.

“I would expect a vaccine for coronavirus would have a similar profile to those vaccines. It’s great news,” Thielen said.

Two other scientists, Stanley Perlman of the University of Iowa and Benjamin Neuman of Texas A&M University at Texarkana, also confirmed to the Post that the virus appears to be stable.

“The virus has not mutated to any significant extent,” Perlman noted.

“Just one ‘pretty bad’ strain for everybody so far. If it’s still around in a year, by that point we might have some diversity,” Neuman said, adding that the flu is much more susceptible to mutation.

“Flu does have one trick up its sleeve that coronaviruses do not have — the flu virus genome is broken up into several segments, each of which codes for a gene. When two flu viruses are in the same cell, they can swap some segments, potentially creating a new combination instantly — this is how the H1N1 ‘swine’ flu originated,” Neuman explained.

Due to the fact that COVID-19 vaccine development could take between 12 and 18 months, researchers are scrambling to find other treatments. One such method which is showing promising results is the combination of the antimalarial hydroxychloroquine and the antibiotic azithromycin. According to a study by researchers at IHU-Méditerranée Infection in Marseille, France, patients who took those two drugs in combination “showed a significant reduction of the viral carriage” six days after treatment began and a “much lower average carrying duration” in comparison to untreated patients.

Another potential treatment is “convalescent plasma,” in which plasma donations from survivors of the coronavirus are infused into a patient currently suffering from it.

“It is possible that convalescent plasma that contains antibodies to SARS-CoV-2 (the virus that causes COVID-19) might be effective against the infection,” the US Food and Drug Administration wrote in a Tuesday release announcing the approval of an emergency protocol that allows doctors to perform the procedure for critically ill patients who are at risk of dying.