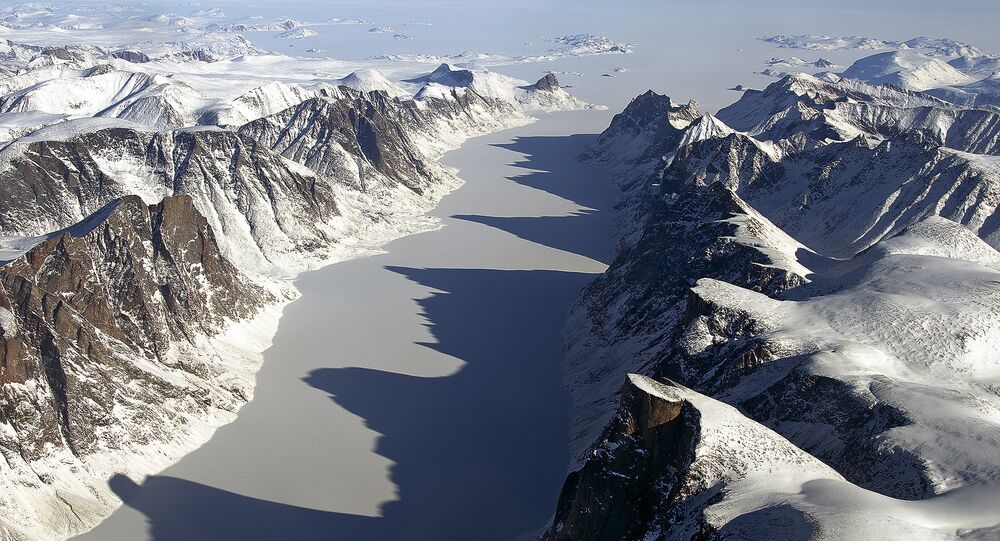 A long missing remnant of the North Atlantic Craton has been discovered during a diamond mission, as rocks carrying the precious natural stone were scrupulously sifted through by the geologists.

Formed millions of years ago deep under the ground, kimberlites are brought to the surface by geological and chemical forces and are sometimes embedded with diamonds, which are typically of interest to researchers.

“For researchers, kimberlites are subterranean rockets that pick up passengers on their way to the surface", explains University of British Columbia geologist Maya Kopylova, before clarifying what is meant by the figurative “passengers":

“The passengers are solid chunks of wall rocks that carry a wealth of details on conditions far beneath the surface of our planet over time".

However, samples from a De Beers Chidliak Kimberlite Province property - one of the company’s diamond exploration fields - proved to be outstanding indeed, as they were characterised by the same mineral buildup as the rest of the North Atlantic Craton, which spans from Scotland to Labrador.

“Finding these ‘lost’ pieces is like finding a missing piece of a puzzle", Kopylova says adding: “The scientific puzzle of the ancient Earth can’t be complete without all of the pieces".

The newly identified “puzzle” snippet covers the diamond bearing Chidliak Kimberlite Province in southern Baffin Island and adds roughly 10 percent to the currently known size of the North Atlantic Craton, which is known to have originally split into pieces around 150 million years ago.

The effort of piecing together these fragments, which is referred to as a mantle correlation, is totally unprecedented as the research was conducted at a tremendous depth of 150 to 400 kilometres below the surface. Previous reconstructions of Earth’s plates were based on relatively shallow rock samples in the crust, formed at depths not exceeding 10 kilometres.

Nearly 1,500 Service Members From All Branches of US Military to Join Arctic Exercise