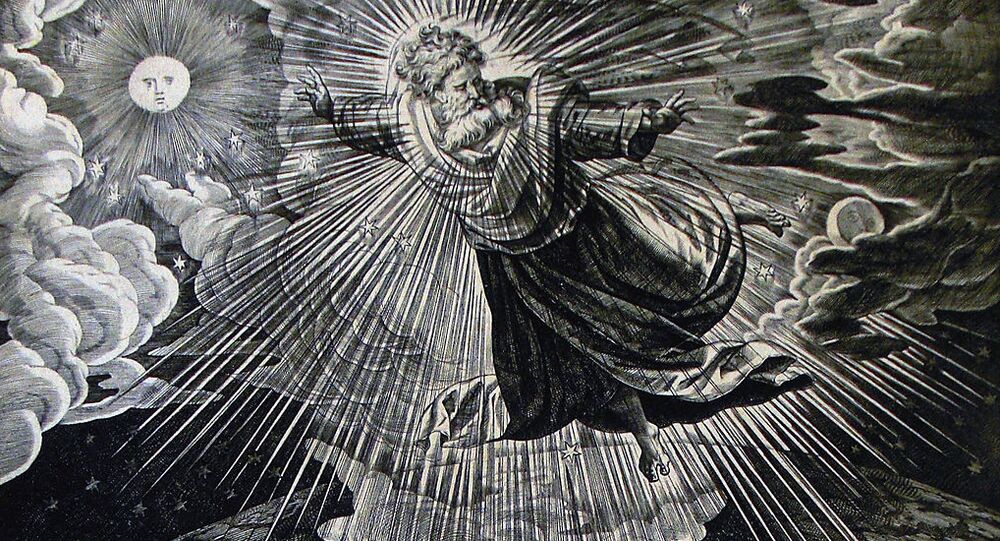 'And God Saw That It Was Good': New Discovery Reportedly Lends Credence to Biblical Creation Myth

As one of the scientists who made the discovery noted, there’s a certain element of guesswork in their interpretations.

An archaeological discovery made in the Pilbara region of Australia appears to hint that at least some part of the biblical narrative describing the creation of our world may be correct, the Daily Express reports.

According to the newspaper, scientists have examined the composition of a stretch of rock that, ages ago, rested on the bottom of the ocean next to a hydrothermal vent, trying to determine the "make-up of the ancient world" by studying the ratio of oxygen-16 to oxygen-18 isotopes contained within.

And it seems that their findings led them to believe that the continents remained submerged underwater during the primeval era.

"When you form a soil, you form clays, and clays hoover up heavy oxygen. What you can tell from that is how much soil formation was going on", Professor Boswell Wing from the University of Colorado Boulder explained. "If there are no clays, that meant no soils. And the place soils are typically formed is on continents."

These conclusions, if correct, appear to suggest that "the Bible may have been correct in some respect" – namely, the part of the Book of Genesis that describes the creation of the world by God, though scientists postulate that "the world was covered in water until about 3.2 billion years ago" rather than three days.

And as Professor Wing admitted himself, there’s "an element of guesswork" in these interpretations, as the newspaper points out.