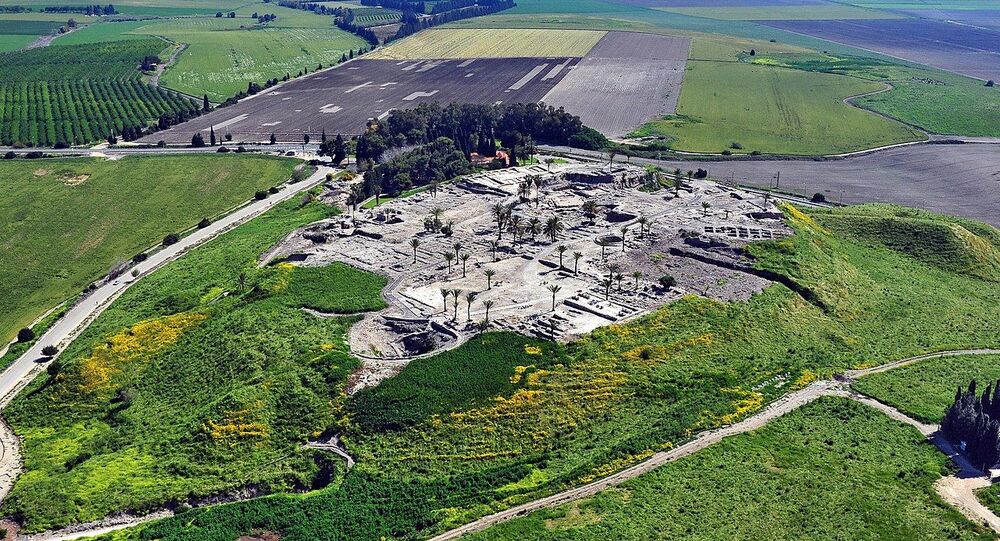 A certain building unearthed in Megiddo is reportedly believed by some scholars to be the remains of stables built by King Solomon, but other academics disagree.

It appears that even after decades of digging in the ruins of the ancient city of Megiddo in modern day Israel, archaeologists continue to be fascinated by the secrets it may harbor.

According to the Daily Express, dig teams have unearthed the remains of over 20 cities at the site which is described in the New Testament as the place where the final battle between the forces of Heaven and Hell will take place.

One hypothesis even postulates that at least some of the city structures were built by the legendary King Solomon, as excavations during the 1920s and 1930s led to the discovery of buildings that may or may not have been stables that belonged to him.

"Solomonic Megiddo has been extremely difficult to find", said Professor Eric Cline, archaeologist and former co-director of the Megiddo excavation.

Another enigma is related to the city’s apparent destruction which, as the newspaper points out, some historians say was caused by Alexander the Great.

Cline, however, notes in his upcoming book titled "Digging Up Armageddon: The Search for the Lost City of Solomon”, that that there is "no evidence for such a cinematic finale", suggesting that the havoc was probably wrought by a massive earthquake.

As Cline surmised, the only certainty is that that destruction "was an Armageddon for the inhabitants, regardless of whoever or whatever caused it".