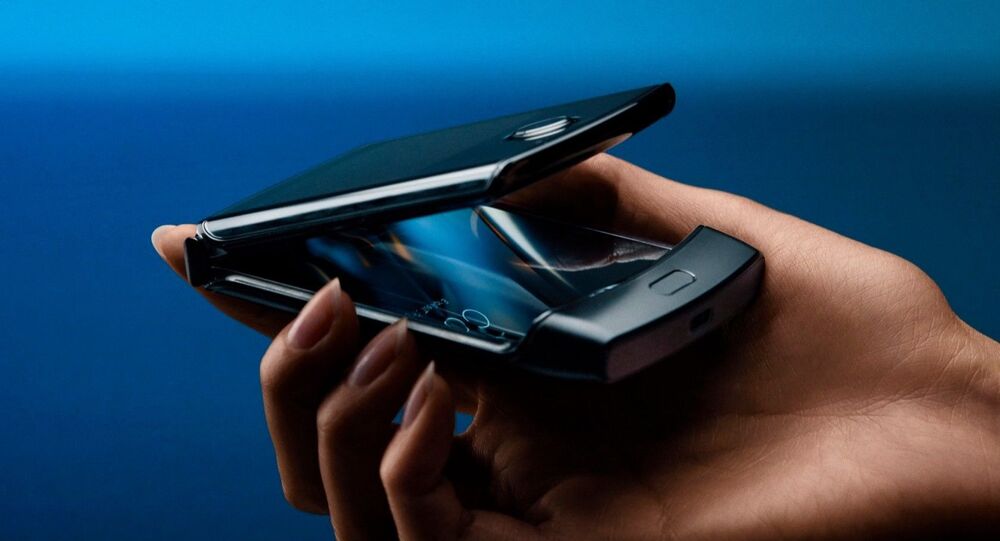 The tests, which had previously helped to establish the durability of Samsung’s Galaxy Fold, showed that Motorola’s latest nostalgia-driven foldable phone is much less reliable than it initially seemed to be.

CNET, which tests foldable phones with SquareTrade's Foldbot, a robot designed to open and close folding smartphones repeatedly, examined the Razr in a video. CNET had earlier tried the Galaxy Fold using the Foldbot, and it sustained 120,000 folds before the fatigue from bending destroyed the display. Testers were hoping that Moto’s durability would be comparable – but the tests proved that the hinge mechanism jammed up and the phone couldn’t close anymore. The CNET video also showed several groans, pops, and grinding noises from the worn-in hinge mechanism a couple of hours after folding.

Other users also show the Moto Razr’s hinge squeaking and creaking right out of the box, as well as flickering displays and green lines running through the display. The rumours of display problems emerged even before it first went on sale, as it isn't attached to the phone around the perimeter, which could allow debris to get under the display and break it. Motorola said in an official video that "bumps and lumps are normal" in the flexible display.

Samsung had earlier faced the same issue, as it couldn’t cover the hinge area. After delaying sales due to a rework, all Galaxy Folds now include caps to the hinge area to try to cover the exposed sides of the display as much as possible.