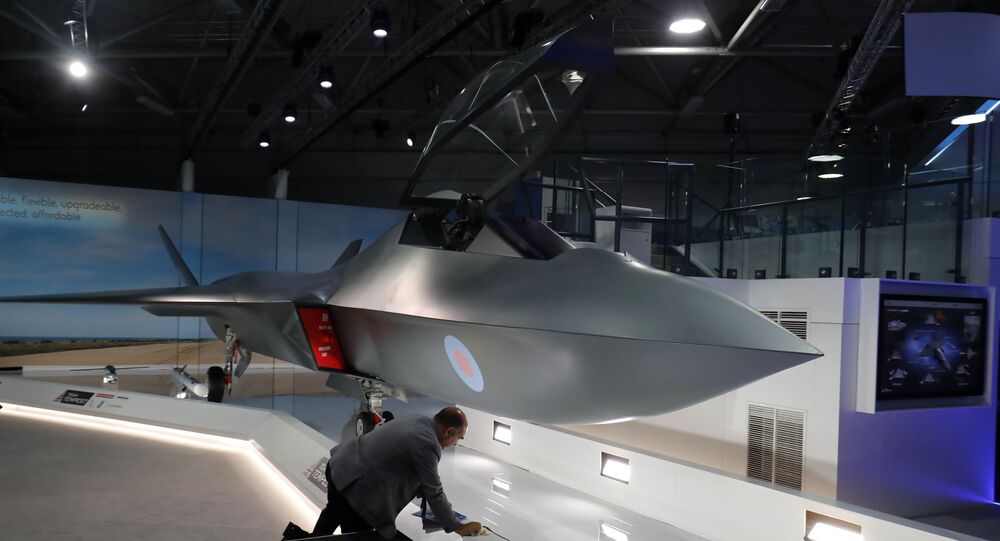 The UK's Tempest fighter jet is a sixth-generation fighter that is deemed to become fully operational in the year 2035 and is being constructed by Britain, Italy, and Sweden.

The Rolls-Royce engine comprises two electrical starter-generators fully embedded in the core of a gas turbine engine, thanks to which electrical power can be provided right from the engine.

"The electrical embedded starter-generator will save space and provide a large amount of electrical power required by future fighters", Chief Engineer for Future Programmes at Rolls-Royce Conrad Banks stated. "Existing aircraft engines generate power through a gearbox underneath the engine, which drives a generator. In addition to adding moving parts and complexity, the space required outside the engine for the gearbox and generator makes the airframe larger, which is undesirable in a stealthy platform".